Jerry was born on March 05, 1943 to William Ross and Thelma (Williams) Smith in Jackson, MS. He grew up in the Jackson area and moved to Cleveland at the age of 18. He was in the construction business all his life. Jerry loved spending time with his friends and family. Jerry's hobbies included reading and watching western movies. He was preceded in death by his parents, William Ross and Thelma Smith. Spouses, Mary Ruth Smith and Beulah Myers Smith, Brothers, Billy Smith and John Ross Smith, Sisters; Ruby Dilmore, Helen Armstrong, Hazel Broadwater and Ann Marable.
He is survived by Sons; Danny and wife Kathy Smith of Heber Springs AR, Mark and wife Brook Smith of Cleveland, MS. Three sisters; Mary Katherine Wootton of Jackson, MS, Marjorie Kady-Butler of Biloxi, MS, and Barbara Jean King of Lexington, MS. 6 grandchildren and 11 great grandchildren. He also leaves a host of nieces and nephews.

Cleveland Funeral Home is in charge of arrangements. The on-line guest register may be viewed and signed at www.clevlandfuneralhome.net.


To plant memorial trees or send flowers to the family in memory of Jerry Smith, please visit our flower store.

28 files added to the album LifeTributes

Simply Elegant Spathiphyllum was purchased for the family of Jerry Smith.

Friends and Family uploaded 29 to the gallery. 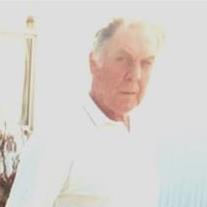 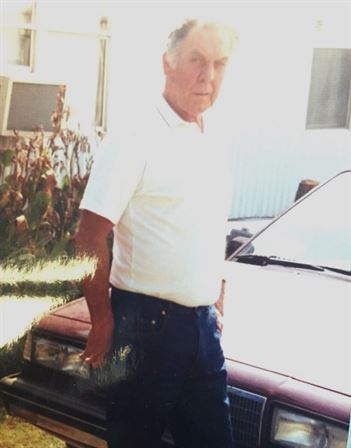 + 27 more
No service information has been added.