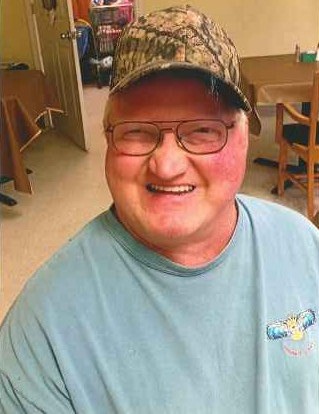 Burial will be at the North Cleveland Cemetery. Bro. John Campbell and Rev. Crocket Kennedy will officiate the services.

Junior was born on September 28, 1965 to Jimmy and Clara Ruth (Milan) Perry in Greenville, MS.   He attended Shaw High School and Pace Christian Academy. Junior had worked with his dad and Robert & Gene Usery as a carpenter for many years. He loved to hunt, fish, going to the deer camp and dirt track racing. He also enjoyed eating and calling out the numbers for Bingo as well as playing Pokno. Junior was a member of Pace Pentecostal Church and the Delta K 9 Unit.

Junior was preceded in death by his mother Clara Ruth Perry and sister Mary Ann Perry.

To order memorial trees or send flowers to the family in memory of Jimmy E (Junior) Perry, please visit our flower store.