Visitation will be held Thursday May 19, 2016 from 5:00 PM to 7:00 PM at Cleveland Funeral Home in Cleveland. Funeral Services will be held at 11:00 AM Friday May 20, 2016 in the First Baptist Church Sanctuary. Burial will be at the Old Cleveland Cemetery. Reverends Fish Robinson and Brad Beckwith will officiate the services.

John was born on November 05, 1931 to S. Truman and Dessie L. (Green) Flemmons in Tallahatchie County, MS. He attended Sumner High School before entering the United States Air Force. He was stationed in San Antonio and Boston before being sent overseas to Iceland during WW II. He married Lillie Pritchard Flemmons on June 06, 1953 in Tutwiler, MS. John and Lillie moved to Cleveland in 1953 where they have lived in the same house for 64 years. Mr. John worked for Kossman's for a while before opening his own auto repair shop. In his later years he worked at Duo-Fast Corporation. After his retirement he became the Bailiff for the Bolivar County Circuit Court for several years. John enjoyed hunting and attending church functions. He was a deacon at Calvary Baptist Church for 42 years and ten years ago moved his membership to First Baptist Church where he also has served as Deacon. He was a former Cleveland Volunteer fireman for 52 years. He was also a life member of the VFW and the American Legion.
He was preceded in death by his parents, S. Truman and Dessie Flemmons, son, Mark Alan Flemmons, brother Samuel "Ed" Flemmons and a sister Vivian Ruth Brooks.

To plant memorial trees or send flowers to the family in memory of John Flemmons, please visit our flower store.

Dear MS Lillie And Family, I just saw this online. I knew he was sick but I didn't know he was IN Heaven now. I would have tried to come for support. I have know you since I was in Junior High School. He was such a funny man. I shall never forget hanging out at your home. Lots of wonderful memories ! I pray GOD comforts you all in the coming days ahead. May GOD bless you all & give you peace & comfort. Love you all,Brenda Thompson Roberts

3 files added to the album LifeTributes

Divine Peace Bouquet was purchased for the family of John A. Flemmons .

42 files added to the album LifeTributes

Beautiful in Blue was purchased for the family of John A. Flemmons .

Lillie, I am so sorry for your loss. My thoughts and prayers are with you and your family through this time. Blessings and love, Eileen Murray

My thoughts and prayers go out to you all. God Bless and Peace Be With You. Love to you.

Friends and Family uploaded 46 to the gallery. 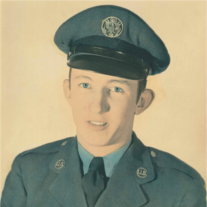 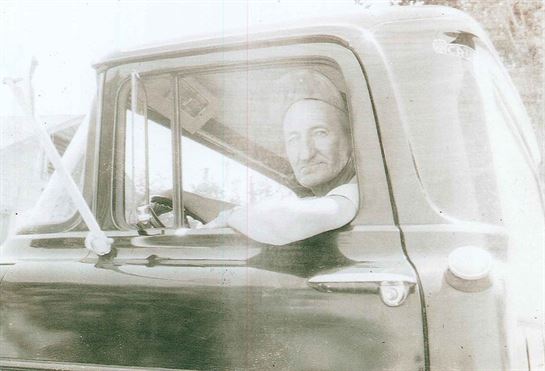 + 44 more
No service information has been added.