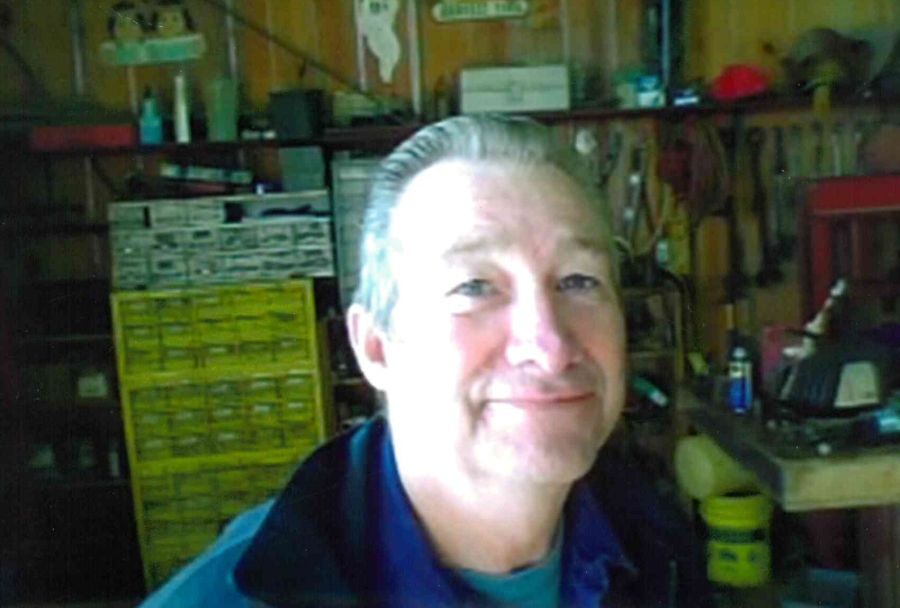 Graveside services will be held at 11:00 AM, Thursday, April 2, 2020, at Linn Methodist Church Cemetery. Brother Bob Hill will officiate the services.

Buddy was born on February 21, 1948, to Henry Sidney and Nell Virdy Hicks Jackson in Eudora, AR. Buddy grew up working on the farm to support his family, and he later met the love of his life and soulmate, Patsy Ann Shoemake.  They married on April 25, 1967, at the tender ages of 19 and 16, and of this union, three children were born.

Buddy worked for 28 years at West Implement as a welder and foreman. Buddy was a wonderful soul who never met a stranger. He was always willing to lend a helping hand. He loved to hunt and make people laugh, always playing some type of prank on someone. He and Patsy attended the Shiloh Church of God. Buddy was a loving husband, brother, father, and grandfather who will be missed by those who knew and loved him.

He is survived by his wife of 53 years, Patsy Ann Jackson of Steiner, MS; two daughters, Teresa Jackson-Cooper (Brenda) of Alexandria, VA, and Rebecca Jackson (Sammie Glenn) of Steiner, MS; four grandchildren, Matthew Gilbert (Summer) and Jessica Gilbert, both of Steiner, MS, and Hayden Truelove and Nick Holmes, both of Doddsville, MS; two great-grandchildren, Makayla Knight and Memphis Fuller; one brother, Curtis Jackson (Karen) of Altheimer, AR; five sisters, Mattie Jane Shaw of Washington State, Alene Carpenter of Ruleville, MS, Elizabeth Jenkins, of Steiner, MS, Sadie Carpenter (William) of Cleveland, MS, and Margaret Reese, of Evansville Indiana; and two sisters-in-law, Betty Jackson and Barbara Jackson, both of Star City, AR. He is also survived by "Son" Lance Gilbert of Cleveland, MS, and a host of other "Grandchildren" who spent countless hours with their beloved "Pops", as well as a host of nieces and nephews.

Cleveland Funeral Home is in charge of arrangements. The on-line guest register may be viewed and signed at http://www.clevelandfuneralhome.net

To order memorial trees or send flowers to the family in memory of John William Jackson, please visit our flower store.