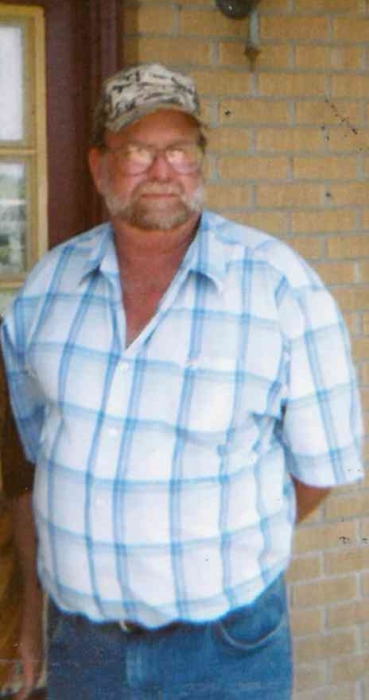 Visitation will be held Monday, May 28, 2018 from 9:00 AM until 11:00 AM with a Celebration of Life service immediately following at 11:00 AM in the Cleveland Funeral Home Chapel. Burial will be in the North Cleveland Cemetery. Rev. Robert Haney will officiate the services.

John was born on January 5, 1958 to Edward and Willie (Estis) Johnson in Memphis, TN. He graduated from Quitman County High School and attended Delta State University. John married Dorothy Jean Leopard on March 4, 1983.  John worked on several farms for 40 years. He was a member of the Shaw Volunteer Fire Department. John loved to watch Westerns and War movies, hunting, fishing and playing bingo, but he loved his family even more. He was always there when anyone needed a helping hand. He loved to reminisce with friends and family. John was a great husband, father and grandfather

To order memorial trees or send flowers to the family in memory of John Estis Johnson, please visit our flower store.