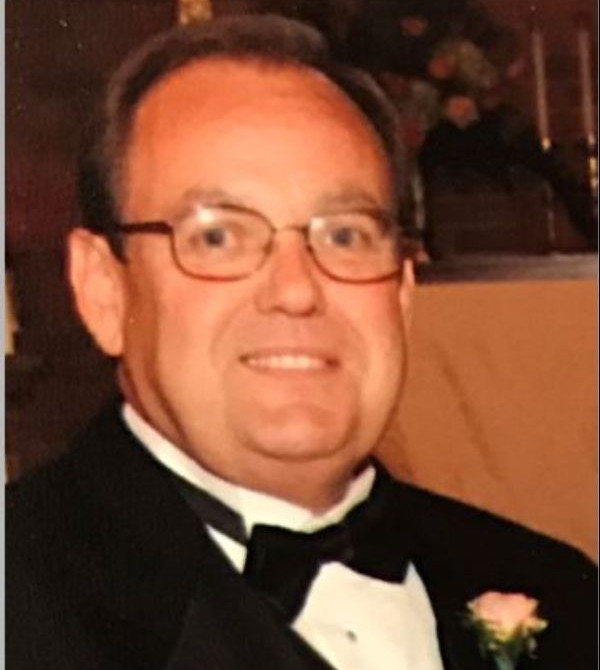 Joseph Patrick McCain
Joseph “Joey” Patrick McCain, age 73, of Cleveland, died peacefully on September 15, 2021, at St. Dominic Hospital in Jackson, MS.
After growing up in Cleveland, MS, Joey moved to Jackson, where he worked for Baptist Hospital until retirement. Joey was creative; he valued the arts and had an impeccable eye for design, which he passed on to his daughter. He enjoyed cooking, gardening, birdwatching, and collecting Americana antiques and coins. Like his mother, Joey was the life of the party. He delighted in good friends, lively conversations, and the occasional Bloody Mary. All who knew him will miss his infectious laugh and his genuine, sometimes mischievous, smile.
Joey is survived by his daughter, Stuart McCain Ware; son-in-law, Chris Ware; and grandson, Clay; as well as his brother, Mike McCain (Darlene), and sister, Sweetie Bea Gay (Charles). Joey also has four nephews—Michael McCain (Jenifer), Lexie Gay (Katie), Doug Gay (Hannah) and Hamp Simmons (Noel); one niece Sallie Simmons (Virginia); two great-nephews, Milo and Cullen; and one great-niece, Ella. He was married to Judy Simmons Holden for many years, and though they divorced they remained close friends.
Joey was preceded in death by his parents, Joseph “Joe” Powell McCain and Inez Thomas McCain, and his brother, Jackie McCain.
Family will receive friends for a celebration of Joey’s life on Thursday, September 30, at Calvary Episcopal Church in Cleveland, MS. Visitation begins at 10:00 a.m., with services to follow at 11:00 a.m. Burial services will be private for immediate family. Reverend Les Hegwood will officiate.
In lieu of flowers, memorials may be made to Mississippi Public Broadcasting (mpbonline.org) or Wounded Warriors of Mississippi (woundedwarriorsofms.com).
Cleveland Funeral home is in charge of arrangements. The online guest register may be signed at www.clevelandfuneralhome.net.

To order memorial trees or send flowers to the family in memory of Joseph "Joey" Patrick McCain, please visit our flower store.