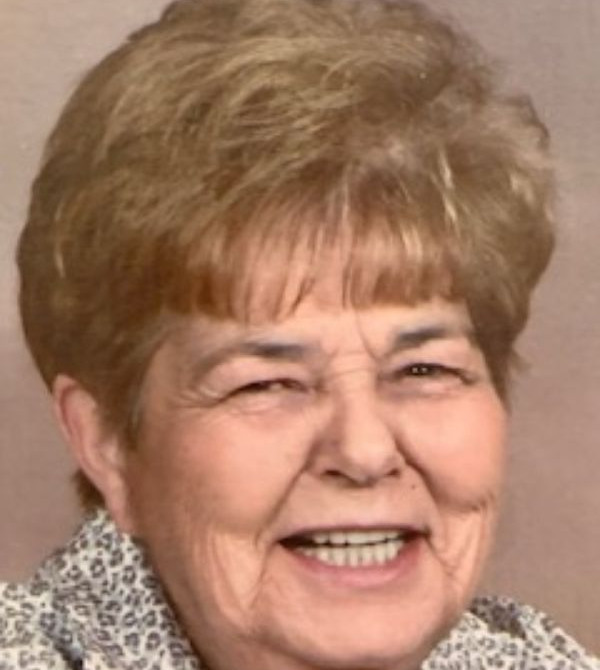 CLEVELAND- Judith Mary Blalack age 72 of Cleveland, Mississippi, passed away peacefully in her sleep Wednesday, January 12, 2022, at the home of her daughter in Chelsea, Alabama.

A memorial service will be held Wednesday, January 19, 2022, at Our Lady of Victories Catholic Church in Cleveland, MS at 1:00 pm. The burial of her cremains will follow in the Linn Baptist Church Cemetery. Father Kent Bowlds will officiate the mass and graveside service.

Judith was born on August 6, 1949, to Einar S. and Florence Brouillette Opland in Duluth, Minnesota. She graduated from Stanbrook Hall High School in Duluth, Minnesota.
She moved to Cleveland and married James Robert Blalack in Memphis, Tennessee in 1974. Judith was a former housekeeper for many wonderful families. She loved her family very much, especially her children and grandchildren. She also enjoyed traveling with her family and special friends.

She was preceded in death by her parents Einar and Florence Opland, brother, Robert "Bob" Opland, and son, Brian Blalack.
Judith is survived by her loving husband of 47 years, James Robert Blalack of Cleveland, MS, daughter, Mary (John) Anderson of Chelsea, AL, son, Peter (Marie) Ronhovde of Bluefield, WV, and a sister, Margaret “Peggy” Opland of Cleveland, MS, along with 5 grandsons.

The online guest register may be signed at www.clevelandfuneralhome.net.

To order memorial trees or send flowers to the family in memory of Judith Mary Blalack, please visit our flower store.