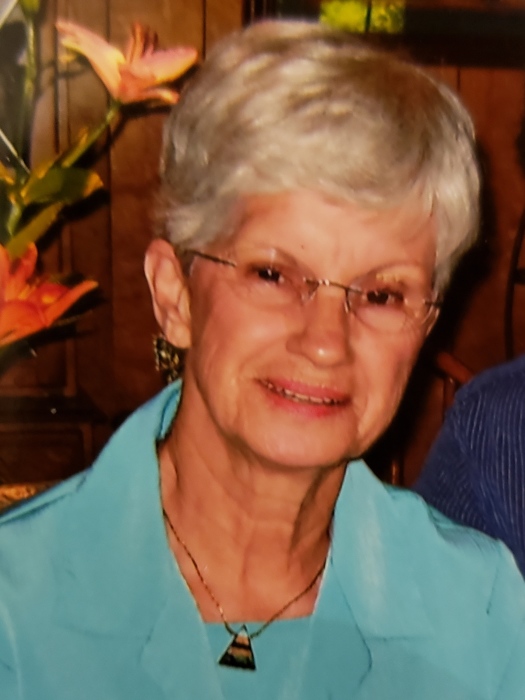 Judith was born on June 26, 1937 to Terrell and Myrtle (Hatten) Lott in Lamar County, MS.  She married the late Leo Scruggs on June 21, 1955 in Sumrall, MS.  She and her husband moved to Cleveland in 1972. She was a former secretary for St. Luke United Methodist Church for 17 Years. She was a member of Immanuel Baptist Church in Cleveland where she served on various committees. â€‹Later she became a member of First Baptist Church, Hazlehurst. She is survived by Son, Mark Scruggs (Lisa) of Hazlehurst, MS.  Daughter, Mechelle Brooks (Tim) of Frederick, MD., Brother, Watson Lott of Houston, TX.  Sister, Brenda Hall (Rick) of Hattiesburg, MS. Grandchildren, Randle Scruggs, Joshua Scruggs (Rachel),Great-Granddaughters, Ellie and Laney Scruggs, Brendan Cochran, and Elizabeth June Brooks. She also leaves a host of nieces and nephews to cherish her memory.

Memorials, in lieu of flowers, may be made to the Lottie Moon offering funds of First Baptist Church 151 Caldwell Drive, Hazlehurst, MS. or Immanuel Baptist Church, 1300 Lamar Street, Cleveland, MS.

Cleveland Funeral home is in charge of local arrangements. The on-line guest register may be signed at www.clevelandfuneralhome.net.

To order memorial trees or send flowers to the family in memory of Judith Lott Scruggs, please visit our flower store.