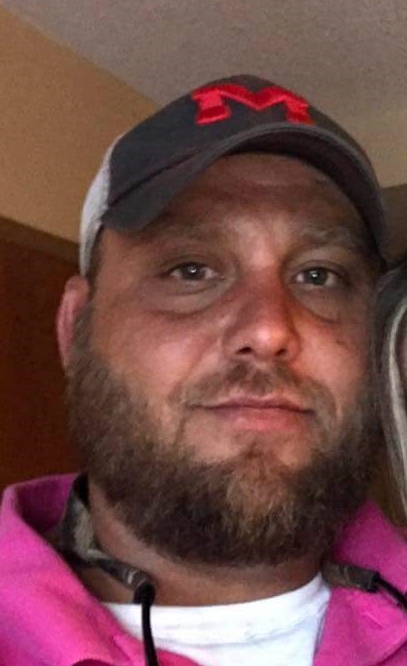 Justin was born on September 21, 1987 to Howard and Sandra(Farmer) Flowers in Cleveland, MS. Justin attended Pace Christian Academy. He worked for Cives Steel before joining the team at Peacock Irrigation Service. Justin married Traci Wilkerson on September 21, 2016. He was a member of Pace Pentecostal Church. Justin loved his trade of welding. He enjoyed making duck blinds, hunting, fishing and being around his friends and family. Justin also shared a special bond with his dog, Zelda.

Justin was preceded in death by his grandparents, Clarence & Emma Flowers.

To order memorial trees or send flowers to the family in memory of Justin Flowers, please visit our flower store.