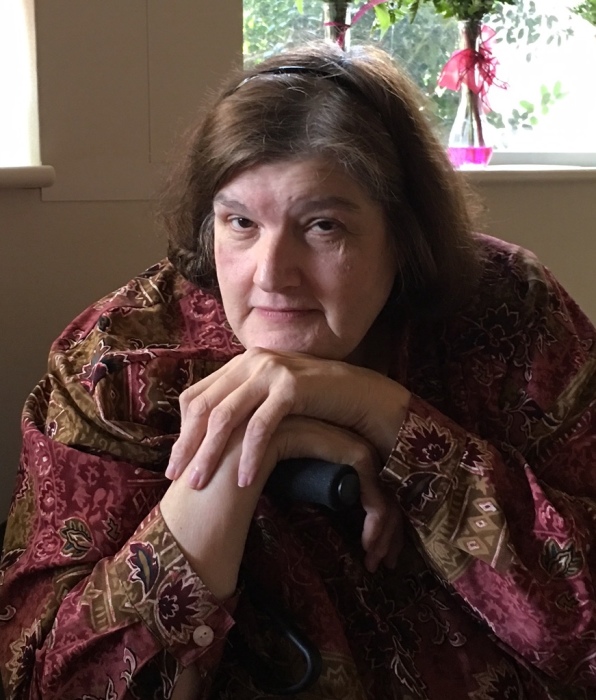 LaNita was born on September 21, 1953 to Paul and Sarah D. (McCain) Jones, Jr. in Anniston, AL.   She and her family moved around quite a bit with her father's employment until settling in the Cleveland MS area in 1971. She graduated Drew High School, Mississippi Delta Junior College and obtained her Master Degree in Education from Delta State University. LaNita worked with the Cleveland School District for over 32 years teaching English to the secondary students. She was given much recognition and awards during her many years of teaching. She was a member of the Phi Kappa Phi Honor Society and a member of Morrison Chapel Baptist Church. LaNita loved shopping, traveling and reading Stephen King novels. LaNita was a philanthropist to many always helping where she could.

She was preceded in death by her parents Paul and Sarah D Jones, Jr.; brother, Jimmy Jones and a brother -in-law Reverend Jerry W. Creel.

Memorials may be made to the Cleveland-Bolivar County Animal Shelter 200 West Carpenter Street Cleveland, MS 38732

To order memorial trees or send flowers to the family in memory of LaNita Sue Jones, please visit our flower store.