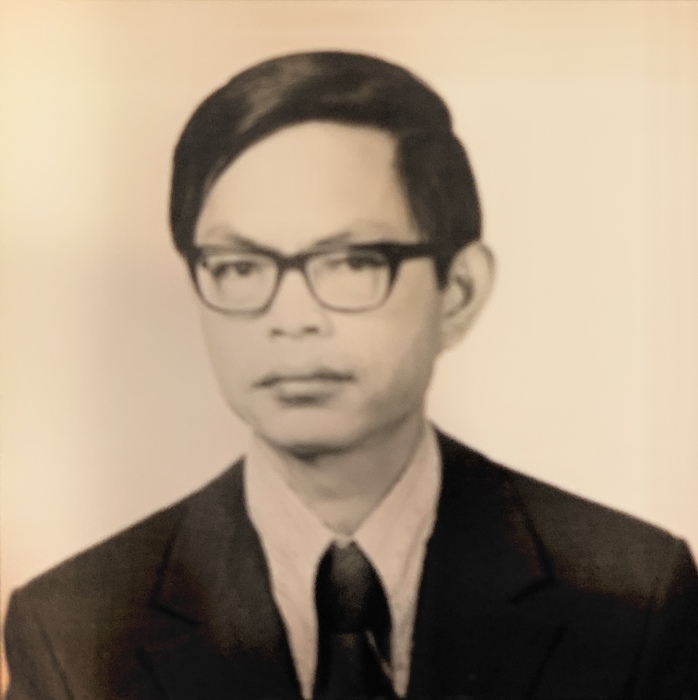 CLEVELAND- Larry Lee, age 87, of Cleveland, MS, passed away Tuesday, May 11, 2021, at Delta Health and Rehabilitation in Cleveland.

Larry was born September 5, 1933, to Yan Sheng and Cui Nong Zhao Lee in Taishan China in the Guangdong Province. In January 1948, he followed his relatives and came to America and lived in Shelby, Mississippi. He graduated from Shelby Schools and attended Delta State University with his studies at Delta State only lasting two years because of the depression. He moved to New York with friends in 1962, where he worked as a waiter in Chinatown, New York, lasting for ten years. In 1972, he moved back to Cleveland to work as the manager at the Pic-A-Bit. He retired in 2007.
Larry is survived by his sister Sau Li Wong of Cleveland, MS. He also leaves several other extended family members to cherish his memory.
Cleveland Funeral home is in charge of arrangements the online guest register may be viewed and signed at www.clevelandfuneral@att.net

To order memorial trees or send flowers to the family in memory of Larry W Lee, please visit our flower store.