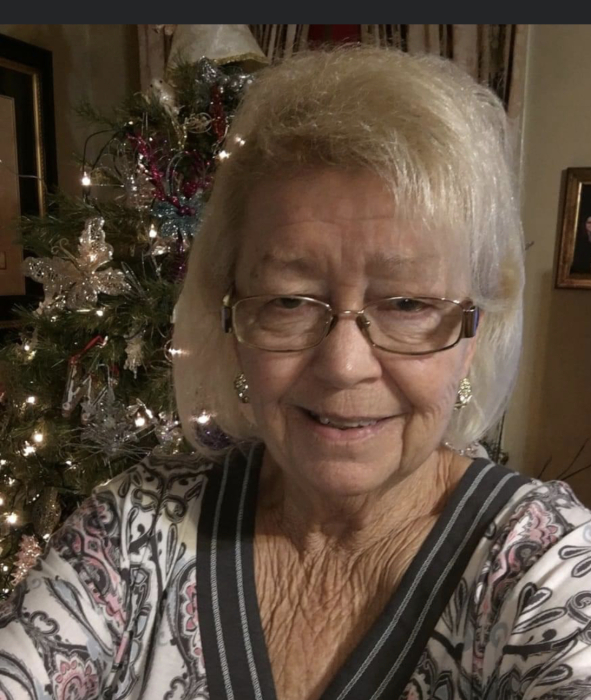 Theresa was born December 26, 1949, to Walter Junior and Berda Gay Willard Prewitt in Cleveland, MS. She lived in Natchez for a short time with her family before returning to Cleveland. Theresa retired from Duo-Fast Corporation where she was a fork-lift operator. "BigFoot" was the name given to her forklift because of the size of the unit. Theresa's hobbies included fishing and camping. Her main focus though was her grandchildren and great-grandchildren. She also had a passion for taking care of others.
Theresa was a member of Morrison Chapel Baptist Church.

She was preceded in death by her parents, Junior and Berda Prewitt, sisters, Connie Prewitt and Gay Prewitt, and brother Ray Prewitt.

Memorials may be made to the American Cancer Society or LeBonheur's Children's Hospital.

Cleveland Funeral Home is in charge of the arrangements. The online guest register may be signed at www.clevelandfuneralhome.net.

To order memorial trees or send flowers to the family in memory of Laura Theresa Grantham, please visit our flower store.