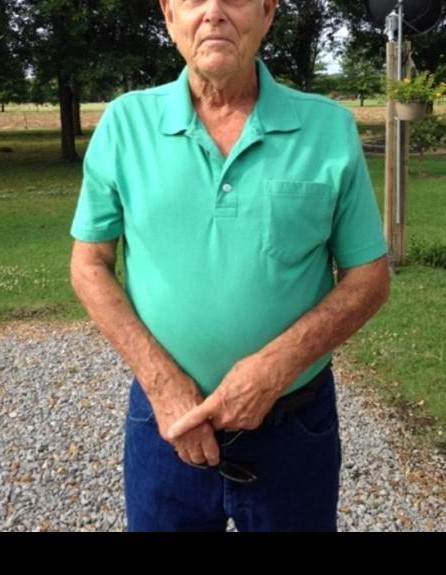 MERIGOLD - Lawrence Allen Maharrey, age 85, of Merigold, MS passed away on Monday, November 11, 2019, at the North Sunflower Hospital in Ruleville, MS.  He was born on June 05, 1934 to James and Lula Mae (Lambert) Maharrey in Dundee, MS.  He married Elizabeth "Adene" White on November 22, 1954, in Clarksdale, MS.  Lawrence was a retired SMSgt with the United States Air Force.  After his retirement, he was a self-employed carpenter.  He was a loving husband, father, and grandfather who will be missed by his family and friends. He attended the First Church of the Nazarene in Cleveland.

He was preceded in death by his parents James and Lula Mae Maharrey, and two brothers Charles and Frank Maharrey.

Cleveland Funeral Home is in charge of arrangements. Tributes may be left for the Maharrey family at www.clevelandfuneralhome.net

To order memorial trees or send flowers to the family in memory of Lawrence Allen Maharrey, please visit our flower store.