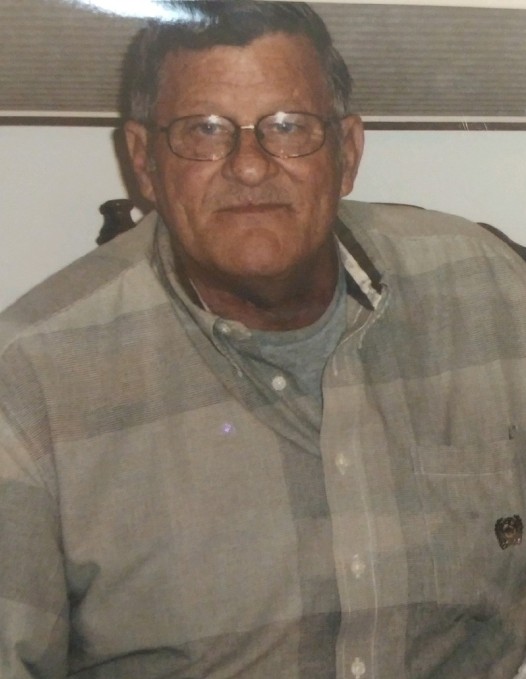 Lewis was born on August 22, 1945 to Louis and Katherine (Montgomery) Clark in Laurel, MS. Lewis grew up in the Boyle, MS area. He was a United States Army Veteran having served in Germany during the Vietnam War.  He married Patricia Daves Clark on September 23, 1988. Lewis and his family lived in many different cities growing up with his dad’s employment. He was a former grain bin erector for Jimmy Ferguson for over 20 years. He also had worked as a plumber for several years. Lewis enjoyed listening to gospel music on the computer. He was a member of the Cleveland Church of God.  He is preceded in death by his parents Louis and Katherine Clark, and a sister Flora Ferguson.

To order memorial trees or send flowers to the family in memory of Lewis E. Clark, please visit our flower store.