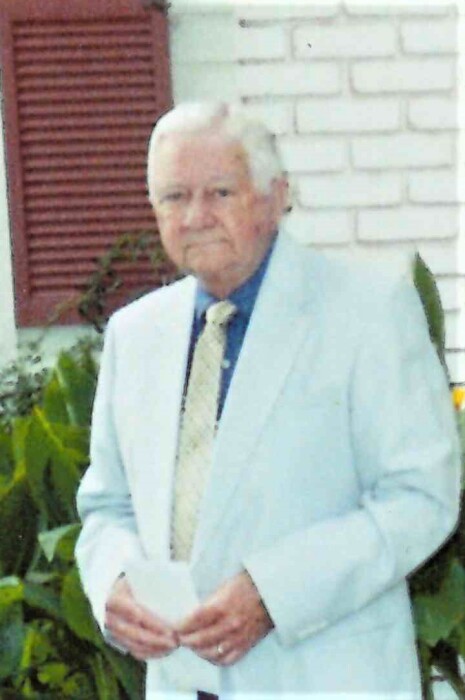 MERIGOLD - Lon Edward Booker Jr., age 91, of Merigold, MS, passed away on Wednesday, October 21, 2020, at the Shelby Nursing & Rehabilitation Center.
He was born on November 12, 1928, on a dairy farm to Lon and Marvel (Graves) Booker, Sr. in Natchez, MS. He graduated from Washington High School and LSU School of Banking, Southern Mississippi with a degree in Banking. After high school, he went to work at Britton and Koontz for 17 years before moving to Cleveland to be the bank president of First National Bank in 1980. Lon enjoyed a 48-year career in Banking and Finance.  He married Tommie  Hudspeth Booker on December 10, 1995, in Arkansas.  He was a member and Deacon of Merigold Baptist Church.
He was preceded in death by his parents Lon Edward and Marvel Booker Step-daughter Cynthia Ray, brother, Charles Booker, and sister Marilyn Stephenson.

To order memorial trees or send flowers to the family in memory of Lon Edward Booker, Jr, please visit our flower store.