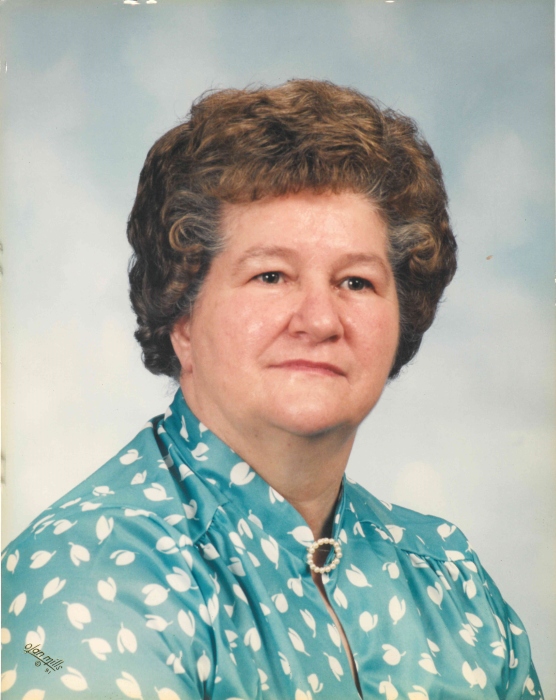 Louie Mae was born on December 26, 1934 to Luster and Arra Bell (Calvert) Robison in Rogersville, Alabama. She was a resident of Cleveland for over 40 years. She had worked for Baxter's Laboratories for 34 years until her retirement in 1996. Mommalou, as she was affectionately known, enjoyed traveling, playing the piano, going to gospel concerts, spending time with friends and most importantly enjoyed her time with her children and grandchildren. She was of the Baptist faith.

To order memorial trees or send flowers to the family in memory of Louie Mae Stewart, please visit our flower store.