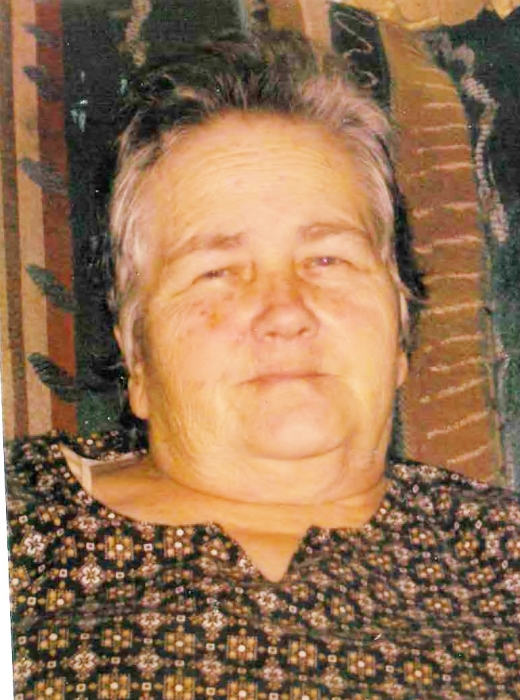 Louise was born on May 12, 1946, to Robert Alexander and Dovie Ann Henry Vanderford in Crenshaw, MS.  She grew up in the Rosedale, Benoit, and Shaw areas. Louise married RG  Leopard on September 18, 1964 in Rosedale, MS. They together raised five children who were the love of her life. She loved to put jigsaw puzzles together, read books, go fishing, drink coffee,  as well as collect marbles and dolls. Louise loved spending time with her children and grandchildren. She was a loving sister, wife, mother, and grandmother who will be missed by all that knew her.

Cleveland Funeral Home is in charge of arrangements. Condolences may be given at www.clevelandfuneralhome.net.

To order memorial trees or send flowers to the family in memory of Louise Leopard, please visit our flower store.