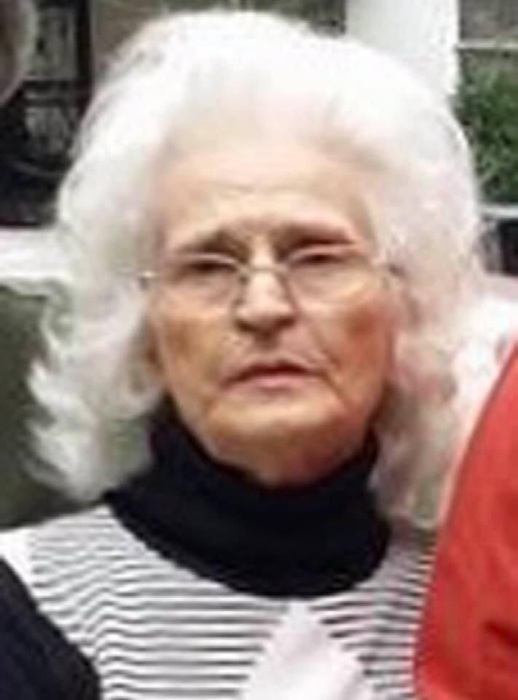 Marlene was born on December 09, 1934 to Percy Allen and Fannie Lee (Power) Seymore in Stewart, MS.  She attended Gunnison Schools before marrying Thomas Lee  Courtney, Jr.   Marlene worked for the West Bolivar School system for many years.  Her hobbies included working crossword puzzles, gardening, cooking, and decorating her home for the holidays. Marlene loved her family especially her grandchildren.

To order memorial trees or send flowers to the family in memory of Marlene COURTNEY, please visit our flower store.