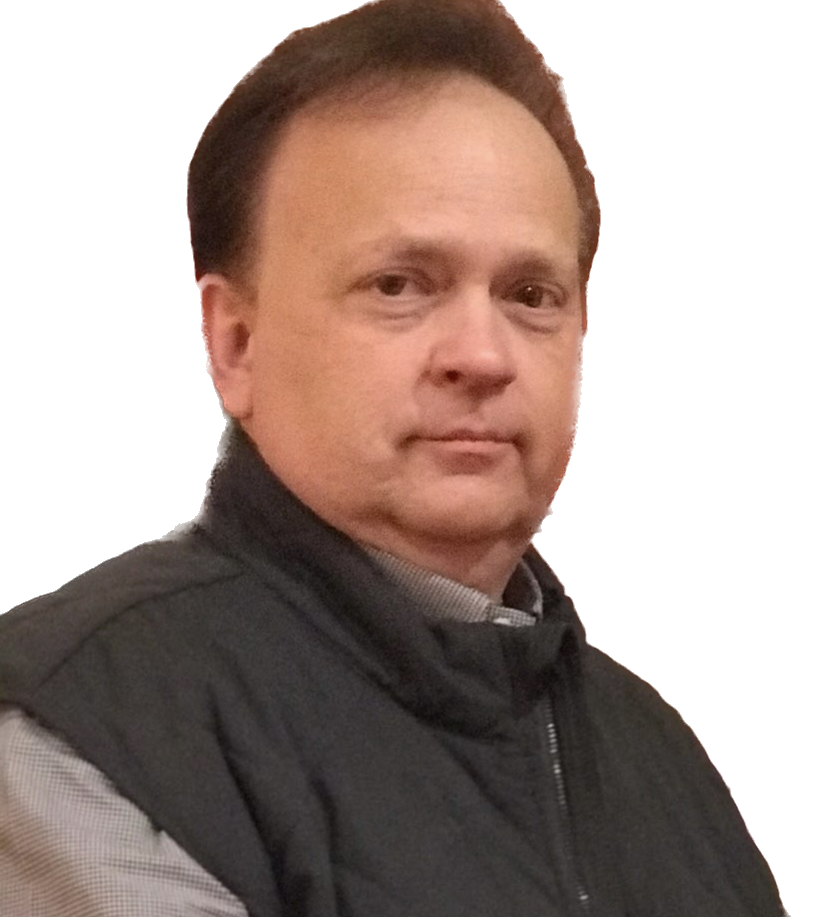 Marlon Guin Rico age 59 of Cleveland, MS passed away Tuesday, September 20, 2022, at the University Medical Center in Jackson, Mississippi.
Visitation will be held from 12:00 PM until 1:00 PM Saturday, September 24, 2022, at the First Church of the Nazarene in Cleveland, Mississippi. Memorial Service will follow at 1:00 PM. His long-time friend Jordan Clemons will officiate the service.
Guin was born December 23, 1962, in Pascagoula, MS. He and his family moved to Cleveland at an early age. He graduated from Cleveland High School and received a Bachelors Degree in Business Management from the University of North Alabama. After college, Guin went to work as a sales manager with Nabisco Corporation now Mondelez Global for 38 years. Marlon's passion was spending time with and entertaining his family and friends, he also enjoyed collecting antiques, decorating, going to yard sales, and traveling. He was a member of the First Church of the Nazarene in Cleveland, MS.
Guin is survived by his mother, Betty Sue Richardson Rico of Cleveland, MS, daughter Maria Rico of Cleveland, MS, son, Matthew Rico of Cleveland, MS, sister Lisa Rico Presley of Pearl, MS, and a nephew, Justin Russell of Flowood, MS.
Honorary bearers are Earl Jones, Justin Russell, Wallace Boyd, and Wayne Moss.
Memorials may be made to the First Church of the Nazarene P O Box 1616 Cleveland, MS 38732.
Cleveland Funeral Home has been entrusted with the service arrangements. The online guest register may be signed at www.clevelandfuneralhome.net.
To order memorial trees or send flowers to the family in memory of Marlon Guin Rico, please visit our flower store.