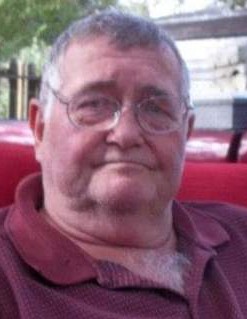 CLEVELAND - Marvin Lindsey Baldwin, age 77, of Cleveland, MS, passed away on Friday, October 04, 2019 at his home after a lengthy illness.

He was born on April 12, 1942, to Robert and Hattie (Webb) Baldwin in Charleston, MS. Marvin attended Cleveland Schools. He married Jimmie Lee Jefcoat on August 22, 1961, in Bolivar County. Marvin had worked for Rose Oil Company as an attended, Misceramic Tile, Baxter Laboratory and was a former Union National Life Insurance Company Salesman for a number of years. He was a member of the Cleveland Church of God and attended the First Assembly of God Church in Cleveland.  Marvin was also a member and Board Member of the Beulah Fishing Club.  He loved to fish, work on lawnmowers, his El Camino and watch sports and old western movies on TV. He also enjoyed traveling with his wife Jimmie. He was a loving husband, father and grandfather and brother.

Memorials may be made to St. Jude Children’s Research Hospital and LeBonheur Hospital.

Cleveland Funeral Home is in charge of arrangements. You may leave a word of encouragement for the family at www.clevelandfuneralhome.net

To order memorial trees or send flowers to the family in memory of Marvin Lindsey Baldwin, please visit our flower store.