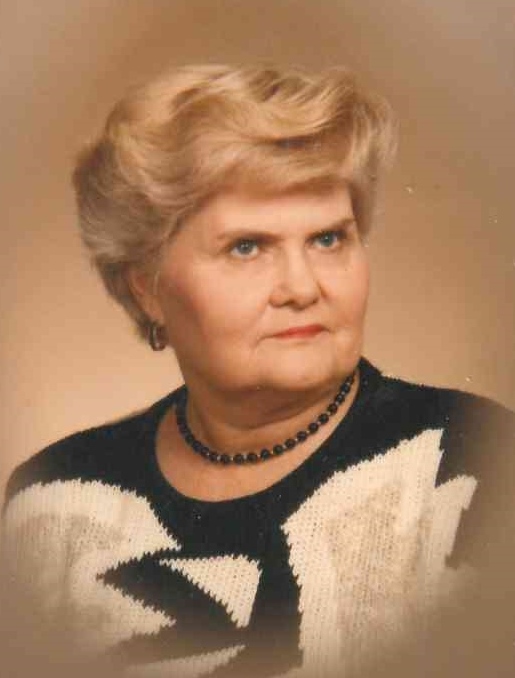 CLEVELAND—Mary Patridge Robbins, age 87, beloved mother, grandmother, and friend, went to be with her Lord and Savior on Saturday, January 19, 2019 at the Cleveland Nursing and Rehabilitation Center in Cleveland.

Mary was born April 17, 1931 to Herman and Mamie Clark Patridge in Winona, MS.  She grew up in the Lodi community in Montgomery County.  Mary graduated from Eupora High School in 1948.  She married Hugh Edison Robbins and together they moved to Florida for a few years before moving to Cleveland, MS in 1955.  Mary worked at Ben Franklin’s, Top Dollar Store, and was Office Manager for Dr. John Abide for 20 years before going to work at Delta State University in the Computer Information Systems Department.  She retired after 28 years and was honored to be granted Emeritus status by the university.

Mary loved walking and bird watching.  She enjoyed going to DSU basketball games, eating out with her friends and watching football games on television.  She also loved and enjoyed her family of friends as well as her church family.  Mary was a member of the Immanuel Baptist Church since 1955.

The family wishes to express a sincere thank you to all the staff and residents of Providence Assisted Living and the staff at Cleveland Nursing and Rehabilitation Center.  The family would also like to thank the many members of her volunteer care team that helped to look after Mary in her later years, with the primary ones being Rayburn and Jean Mosley, Sally Rogers, and Rob and Jessie Christensen.

Mary is survived by her son, Randy Robbins of Dallas, TX, niece Charla Chandler of Kosciusko, MS and a granddaughter, Marianna Robbins of Madison, MS.

Cleveland Funeral Home is in charge of arrangements.  The online guest register may be viewed and signed at www.clevelandfuneralhome.net.

To order memorial trees or send flowers to the family in memory of Mary Robbins, please visit our flower store.