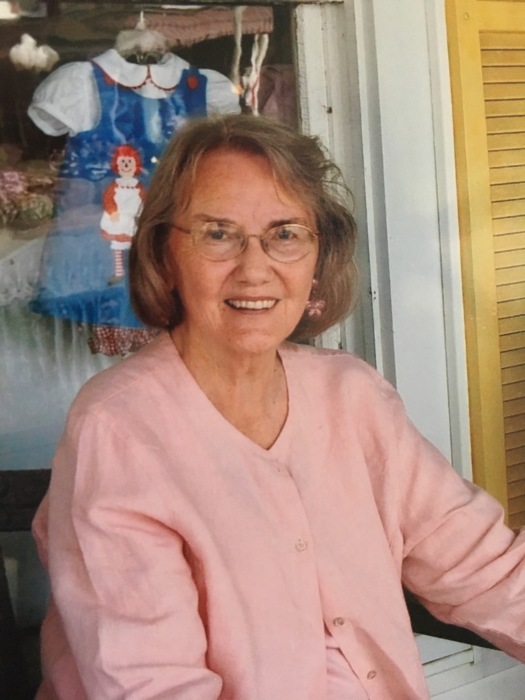 She was preceded in death by her parents, Georgia and Troy C. Woods, as well as her sister, Rachel Woods.

Ms. Murrell was born in Choctaw County and spent many years in Cleveland, where she graduated from Cleveland High School in 1951, and where her husband, Jim, coached the Delta State University basketball team for a decade. Maxine earned her B.S. in Business from Delta State College and her M.A. in Philosophy and Religions from the University of Mississipp. She served as an elected member of the Cleveland school board, taught at Mississippi Valley State, and later worked as a physician recruiter in a company founded with her husband.

Ms. Murrell also spent four years living in Riyadh, Saudi Arabia and travelling the world with her family and husband, who coached the Saudi Arabia national basketball team. While in Riyadh, she taught English to children of the Saudi royal family.

Maxine loved to read and write, she valued education, and she enjoyed children. She was artistically inclined and sang in a beautiful alto voice. Maxine and her husband, Jim, of 62 years were married at the First Baptist Church in Cleveland, and later became members of the Unitarian Church of the River in Memphis.

The service will be held graveside at the New Cleveland Cemetery on North Bayou Road in Cleveland at 2 p.m. on Saturday, September 30, 2017. Dr. Macklyn Hubbell will officiate.

Condolences may be sent to Jim Murrell, 7237 Riverfront Drive, Nashville, TN 37221. In lieu of flowers, please send donations to the Alzheimer’s Association.

The family would like to extend a special thanks to the caregivers at The Waters of Cheatham for their kindness and dedication in caring for Maxine during her last year.

To order memorial trees or send flowers to the family in memory of Maxine Woods Murrell, please visit our flower store.