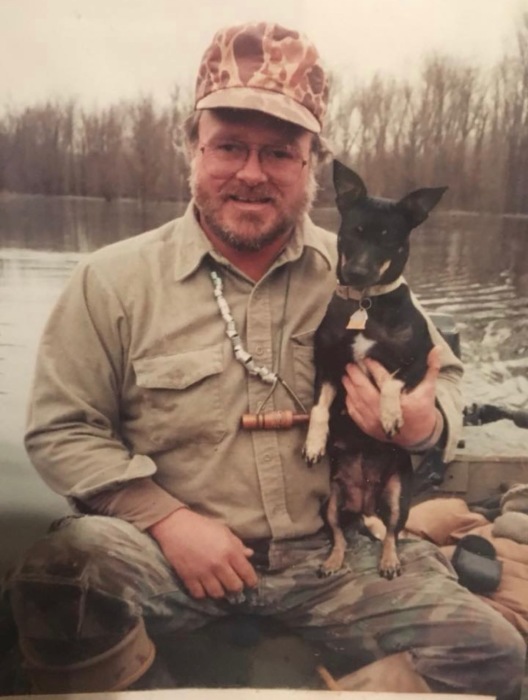 Please note time and day change due to storm.

Mike was born in Purvis, MS on Dec. 4, 1950. To Wilda Ladner Thomas (mother) and Eugene Wallace Thomas (father). He attended Purvis High School graduating in 1968 and Pearl River Community College. Starting his first career in the Banking and Finance industry while living in Gulfport, MS he met Susie Thomas as the two later married and continued to live on the Gulf Coast. They relocated to the MS Delta (Shaw) in 1973 to start a family and join the family farming operation.

He soon became a partner with his father-in-law Vergil Redd until Mr. Redd’s retirement in 1990 and would later become the owner of Redd & Son Farms and Redd &Son Inc. located near Shaw, MS. They both enjoyed one another’s friendship and shared long and successful agricultural careers as top producers of Cotton, Rice, Wheat, and Soybeans.  However, Mike’s true passion while not managing the farming operation was enjoying the great outdoors Hunting, Fishing, and collecting Indian artifacts. He especially loved hunting Ducks and Geese on the MS River and surrounding lakes.  He was known for his quick wit, humor, laughter, outstanding cooking skills and entertaining guests during large annual family Dove shoot events until his health declined.

Mike was active in various civic and social organizations and served many years as a Board of Director of Ozark Hunting Club, Sunflower Co. District Drainage Commission and the Cleveland Community Bank. Military service includes 6 years in the US Army National Guard during the Vietnam era and Hurricane Camille event.

In lieu of flowers, the family respectfully requests memorial gifts to St. Jude Hospital or a charity of your choice.

The family also would like to extend a very special thanks to Walter B. Crook and the many friends and staff members Mike shared his daily wit with during his care.

Cleveland Funeral Home arrangements and burial pending further notice. The on-line guest register may be viewed and signed at www.clevelandfuneralhome.net.

To order memorial trees or send flowers to the family in memory of Michael E Thomas, please visit our flower store.

Gathering of Family and Friends