CLEVELAND- Mike Palacios age 75 of Cleveland, MS passed away Wednesday, March 3, 2021, at his home in Cleveland.

Visitation will be held Saturday, March 6, 2021, from 12:00 PM until 1:45 PM at Cleveland Funeral Home. A Mass of Christian Burial will follow at 2:00 PM at Our Lady of Victories Catholic Church in Cleveland. Burial will be at Delta Heights Memorial Gardens Cemetery. Father Kent Bowlds will officiate the services.

Mike was born March 16, 1945 to Camilo and Benita Garcia Palacios in Ruleville, MS. Mike grew up in the Cleveland area. He had worked on the Rizzo Farm for many years until his employment with Douglas & Lomason as a line worker. Mike married Louise Lindsey on October 13, 1963, in Cleveland. Mike was a gracious, kindhearted, giving man, always tending to his neighbors and his family, especially his great-granddaughter Laynee. He loved to fish, watch the St. Louis Cardinals baseball games, and mow yards. Mike was also a pool-playing enthusiast for many years. He was a member of Our Lady of Victories Catholic Church.

To plant memorial trees or send flowers to the family in memory of Mike Palacios, please visit our flower store.

Sorry for your loss. Knew his family. Prayers are being sent.

Mr. Mike was a fine person. He was one of the best pool shooters that I have ever known. I am so sorry for your loss. He was a very caring person with a great personality. May God offer peace and comfort during this time.

Mike was a fine fellow, he will be missed, so sorry for his loss.

A candle was lit in memory of Mike Palacios

A candle was lit in memory of Mike Palacios

Friends and Family uploaded 26 to the gallery. 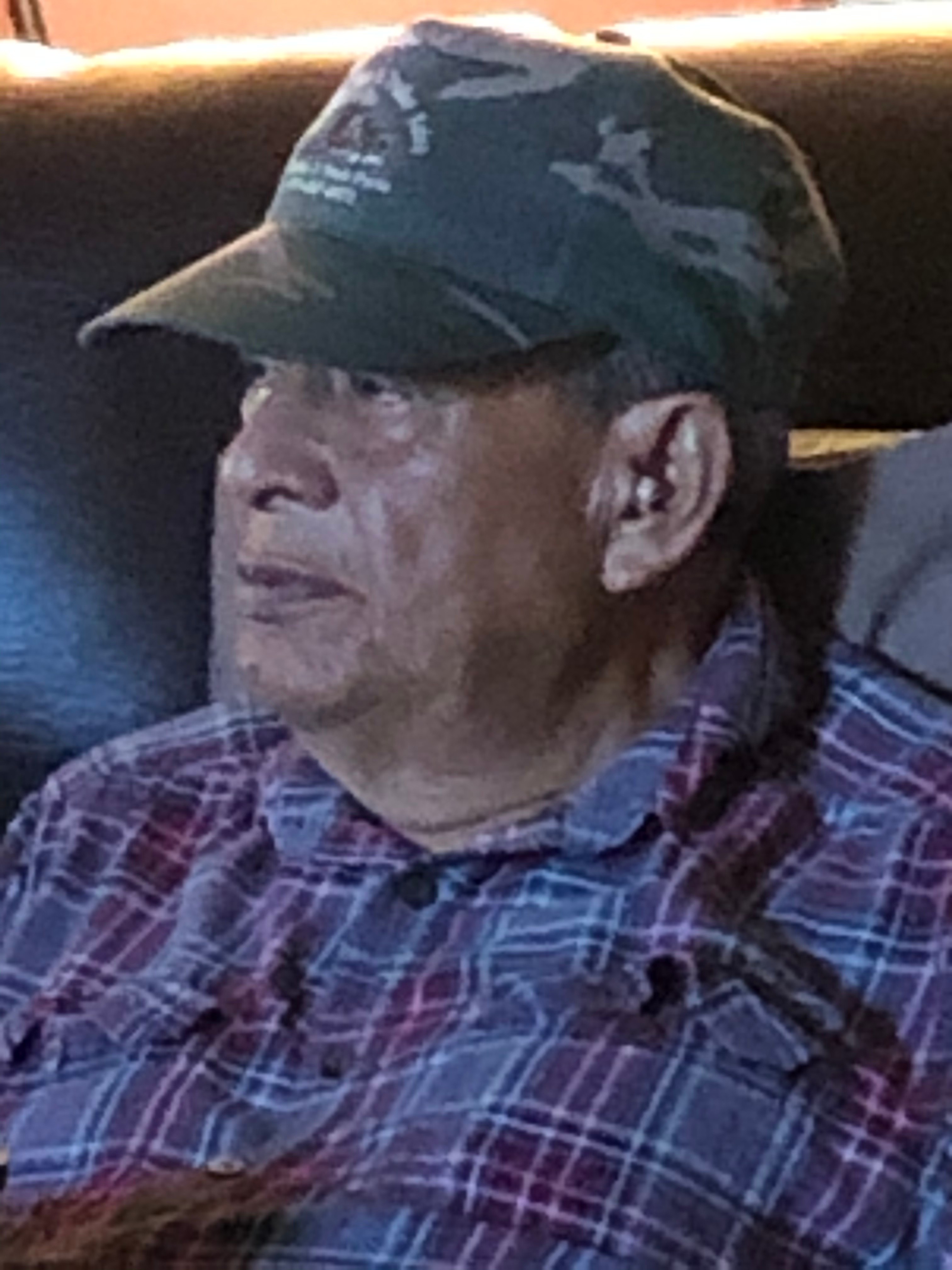 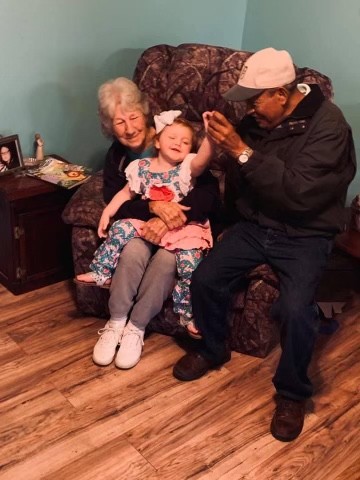