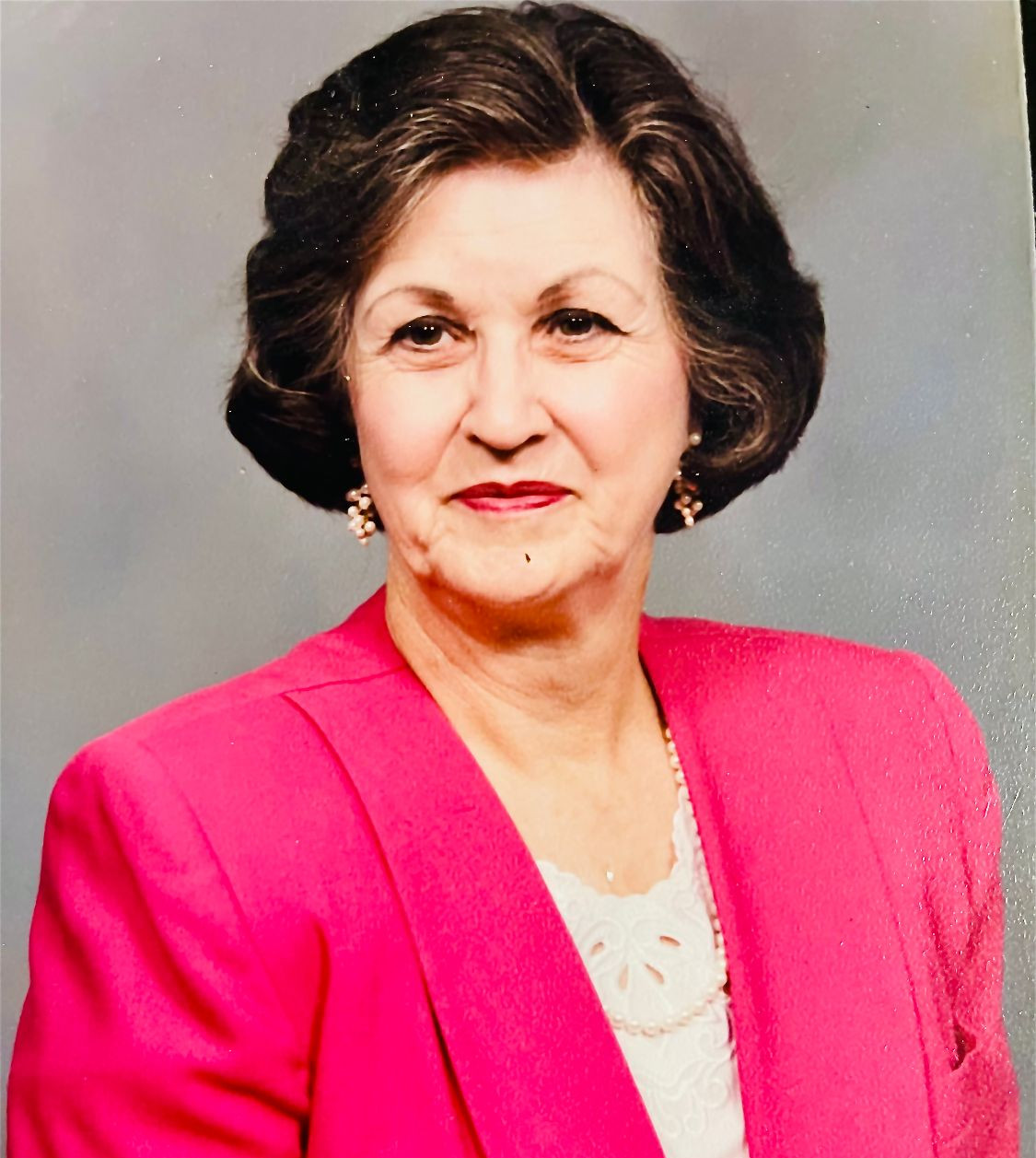 Graveside funeral service will be held for family and friends at 2:00 PM Friday, September 16, 2022, in the Oakland City Cemetery, Oakland, Mississippi. Reverend Walter Goldsmith will officiate the service.

As she was affectionately known, Mildred, "Mickey" was born March 24, 1930, to James Webb Griffin and Elizabeth Ferguson Griffin in Lambert Mississippi. She and her family moved to Oakland, Mississippi in 1949 where she graduated from Oakland High School. On December 29, 1949, she married Ben Townes Bailey in Oakland, Mississippi. In 1963 they moved to Benoit, Mississippi. She became employed by the Bostick Brothers, where she was the bookkeeper and office manager. Mildred moved to Cleveland, Mississippi in 2005. She was a member of Benoit Union Church for many years. Mildred was a great mother, grandmother, and great-grandmother. She loved to cook, garden, play cards and bingo with her friends; watch football, and attend as many sporting events as she could for her grandchildren.

Memorials may be made to Benoit Union Church or the First United Methodist Church of Cleveland.

Cleveland Funeral home has been entrusted with the funeral arrangements. The online guest register may be signed at www.clevelandfuneralhome.net

To order memorial trees or send flowers to the family in memory of Mildred Griffin Bailey, please visit our flower store.