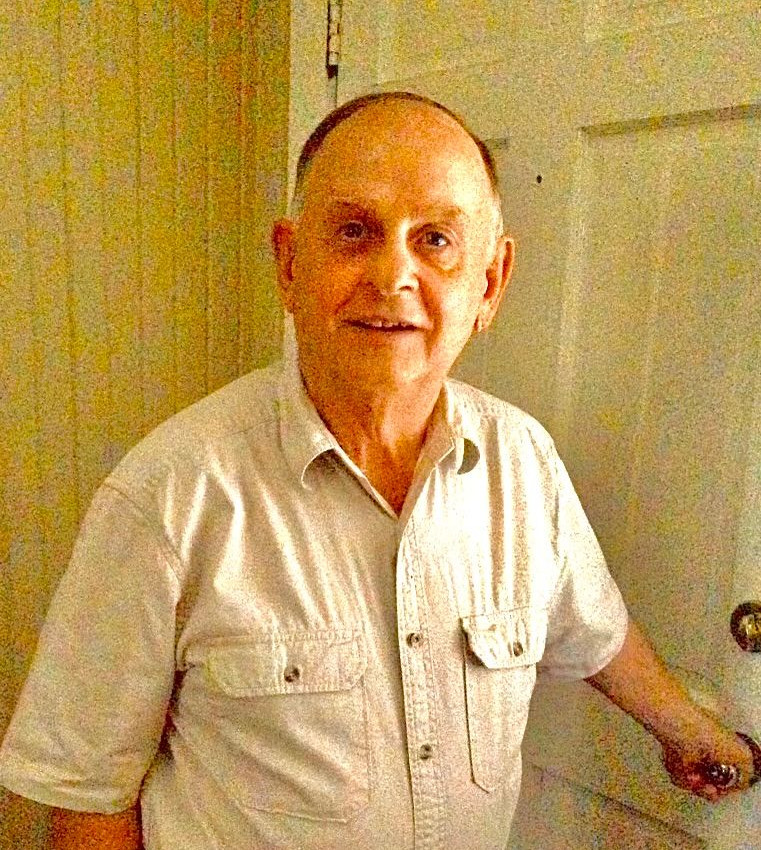 Milton Douglas Washington, 77, passed peacefully to his eternal rest on Sunday, September 18, 2022.
Visitation will be held Wednesday, September 21, 2022, from 5:00 PM until 7:00 PM at Cleveland Funeral Home. The Celebration of Life Funeral Service will be held at 11:00 AM Thursday, September 22, 2022, in the Cleveland Funeral Home Chapel. Interment will follow in the North Cleveland Cemetery. Reverend Clarence Edwards will officiate the services.
Doug was born August 30, 1945, in Cleveland, MS to Earl Orman and Arbeth Lusk Washington. A life-long resident of Bolivar County, Doug attended Cleveland schools and graduated from Cleveland High School. After graduation, he worked at Denton’s, then at Travenol (Baxter)Laboratories, for more than 25 years. On May 1, 1971, he and Gwen McGrew were married in Cleveland. In his younger years, Doug was a beekeeper and tended his tropical fish aquariums. He also coached his sons’ sports teams, beginning with t-ball. He was a family man who liked to take trips searching for ancestors and meeting other families. He enjoyed going to Delta State and Ole Miss sporting events.  In his later years, he enjoyed being a greeter at Cleveland Walmart, where he met and greeted people from many places. He would jokingly say it was the first time he had ever gotten paid to talk. Doug became a Christian as a child. He was a member of First Baptist Church of Boyle for forty-plus years, serving as a deacon and singing in the choir. He was an original member of the southern gospel group, The Gospel Notes, singing tenor. It was his greatest joy to minister to others through his God-given gift of singing.
Doug is survived by his wife Gwen of Boyle, his sons, Scott (Cristie) Washington and Brad (Charlie Brooke) Washington of Cleveland; his grandchildren, Madison Greer of Memphis, Hayden Washington, Peyton Washington, Zach Washington, and Drew Washington, all of Cleveland. He is also survived by a brother, Travis Washington (Faye) of Cleveland, a sister, Sara (Eddy) Longale of Humble, TX, sisters-in-law, Mercy Washington of Lexington, KY, and Melba Washington of Cleveland, and numerous nieces and nephews. His parents, his brothers Earl, Ralph, and Edwin, sister Laura Dow, brother-in-law Charles Dow, and niece Debra Dow Bellah preceded him in death.
Pallbearers are, Jarrod Stweart, Justin Braswell, George Serio, Peyton Washington, Hayden Washington, and Zack Washington. Honorary Pallbearers are, Tommy Waldrup, Charles Warren, Pete Morgan, Deacons of Firts Baptist Church Boyle, Jeff Mullins, Bo Gill, Geroge Evans Jr., and Lewis Braswell.
Our family thanks Dr. Allison Doyle, the nurses of Sunflower Home Health, and all the excellent staff of Adoration Hospice for their loving care. Our family also thanks Cathy and Cliff Cooper for their care and assistance. We are especially grateful for the exceptional caregiving skills of Ms. Willie Dorsey over the last weeks.
Memorials may be made to First Baptist Church of Boyle, P. O. Box 218, Boyle, MS 38730, or the charity
of your choice.
Cleveland Funeral Home has been entrusted with the arrangements. The online guest register may be viewed and signed at www.clevelandfuneralhome.net
To order memorial trees or send flowers to the family in memory of Milton Douglas Washington, please visit our flower store.