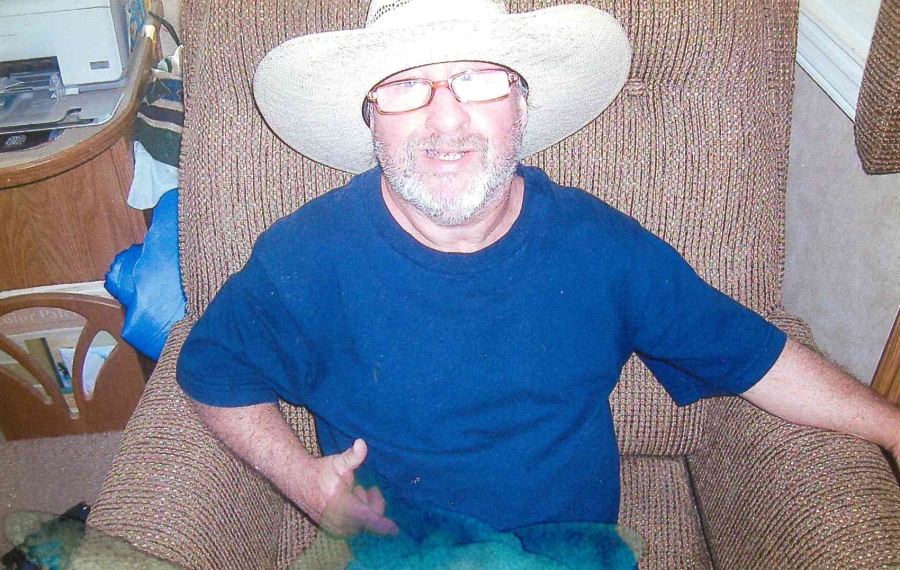 please note date of service change due to storm.

Ray was born on January 15, 1952, to Walter Junior and Berda Gay (Willard) Prewitt in Cleveland.    He was a member of Yale Street Baptist where he sang in the choir and worked in the church office. Ray was a fun-loving individual who never met a stranger. He was very appreciative of the honorary deputy status with the Bolivar County Sheriff’s Department. Ray enjoyed expressing his faith to others at every opportunity.

He was preceded in death by his parents, Walter and Berda Prewitt and a sister Connie June Prewitt.

Memorials may be made to Yale Street Baptist Church.

Cleveland Funeral Home is in charge of arrangements. The on-line guest register may be viewed and signed at www.clevelandfuneralhome. net.

To order memorial trees or send flowers to the family in memory of Narlon Ray Prewitt, please visit our flower store.