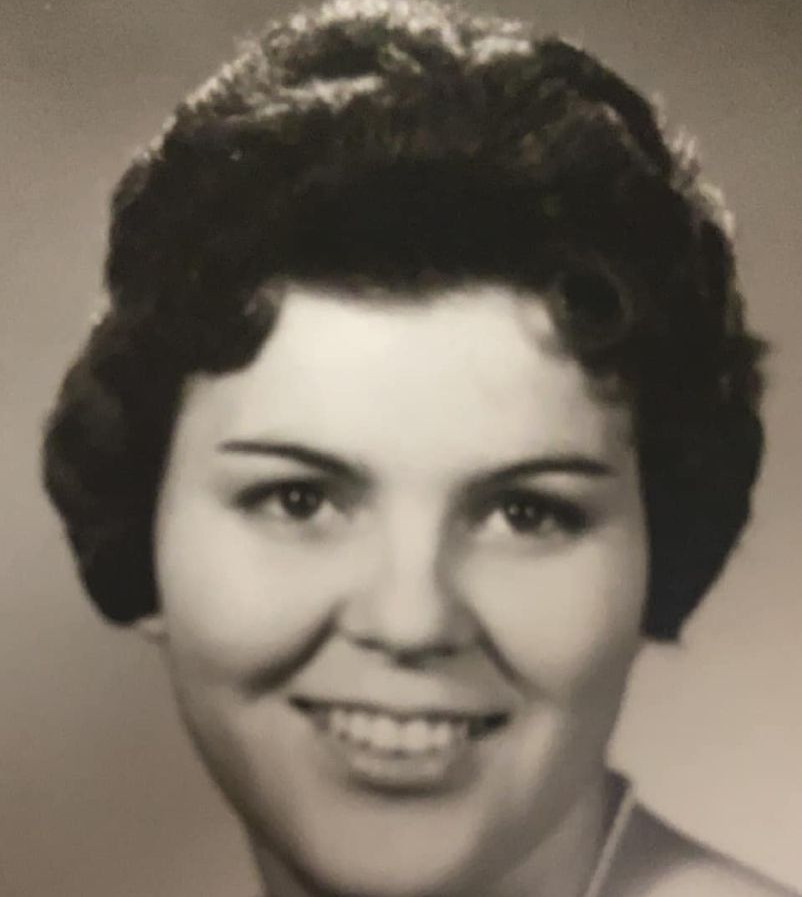 Patricia Diane Daves Clark age 76 of Gore Springs, MS formerly of Cleveland, Ms passed away Sunday, January 30, 2022, at the Bolivar Medical Center in Cleveland.
Pat was born August 13, 1945, to Olen "Bud"  and Ruth Williams Daves in Cleveland, MS.
She graduated from Cleveland High School in 1963 and obtained her LPN Degree from Mississippi Delta Community College.
Pat worked for Cleveland Nursing and Rehabilitation for a number of years before becoming the resident nurse at the Mississippi Department of Corrections in Parchman, MS, She was a member of the Cleveland Church of God.
Pat will be remembered as a loving mother and grandmother who will forever be etched in their memory.
She was preceded in death by her parents Bud and Ruth Daves, and her husband Lewis Clark.
Pat is survived by her son, Jeff Isaacks of Gore Springs, MS, daughter, Kristy Ables of Houston, TX, granddaughters; Blair Isaacks Jolly of Sweet Water, TN, Kaleigh Hamilton of Dallas, TX, Raylin Isaacks of Jackson, MI, great-grandchildren; Anslee Jolly, Kelden Jolly, Roslyn Jolly, Weston Hamilton, Nora Hamilton, Dallas Eubanks, sister, Gloria Klauder of Cleveland, MS and brother, David Daves of Hattiesburg, MS.
A memorial service for Pat will be scheduled at a later date.

The online guest register may be signed at www.clevelandfuneralhome.net

To order memorial trees or send flowers to the family in memory of Patricia Diane Clark, please visit our flower store.