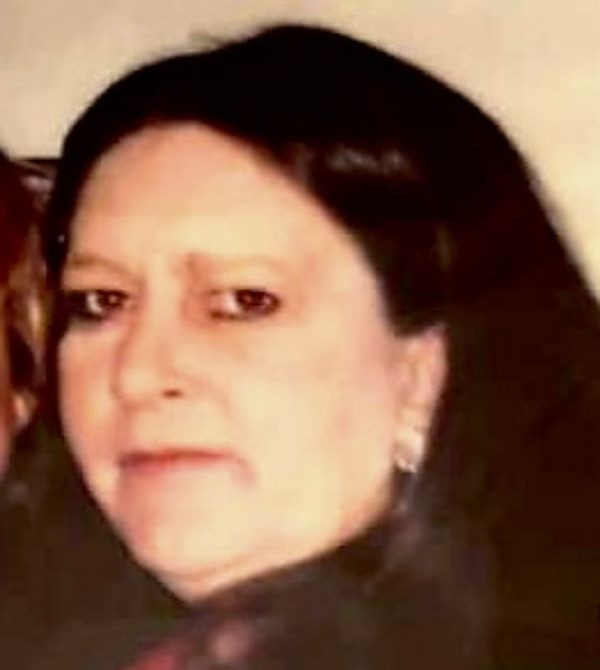 RULEVILLE- Patricia Sue Wheeler Palazola age 67 of Ruleville, MS passed away Thursday, January 13, 2022, at the Ruleville Nursing and Rehabilitation Center in Ruleville, MS.
Patricia was born August 9, 1954, to Waymond James and Nellie Ruth Albrite Wheeler in Memphis, TN. She graduated from Kingsbury High School in Memphis. Patricia loved to draw and most importantly take care of her family.

A private memorial service will be held at a later date.

Memorials may be made to the Wounded Warrier Project, http://www.woundedwarriorproject.org.

To order memorial trees or send flowers to the family in memory of Patricia Sue Palazola, please visit our flower store.