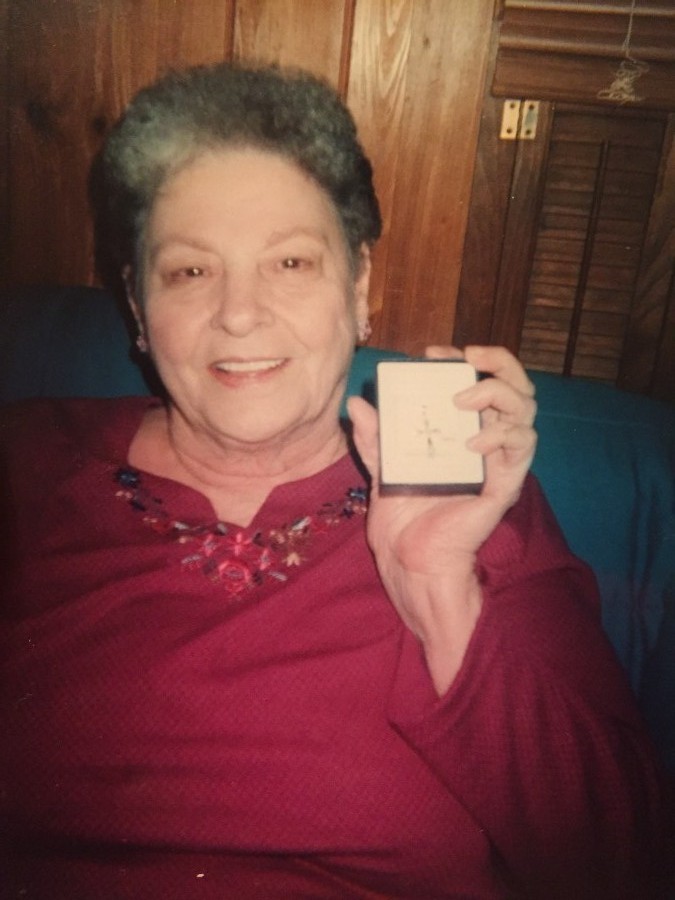 RULEVILLE - Pauline Johnson, age 79, of Ruleville, MS passed away on Wednesday January 25, 2017 at her home.

Pauline was born on February 01, 1937 to Arthur and Myrtle(Cusar) Sanford in Charleston, MS. She attended school in Webb, MS.  Pauline later married Bobby Leigh Johnson, Sr. In her younger years she worked at several restaurants. Pauline's main goal in life was to be a great wife, mother and grandmother. Pauline lived with her son, Frankie Allen Hutchinson and her granddaughter, Felicia Hutchinson. She loved to travel and she loved her canine friends. Pauline enjoyed sitting outside drinking coffee and watching the cars pass by. Pauline's real name was Sunshine.

Pauline was preceded in death by her parents--Arthur Sanford & Myrtle Sanford, Ed Sanford and Brucine Dehammer.

Honorary pallbearers will be Austin Cain Smith and Willie Young.

To order memorial trees or send flowers to the family in memory of Pauline Johnson, please visit our flower store.