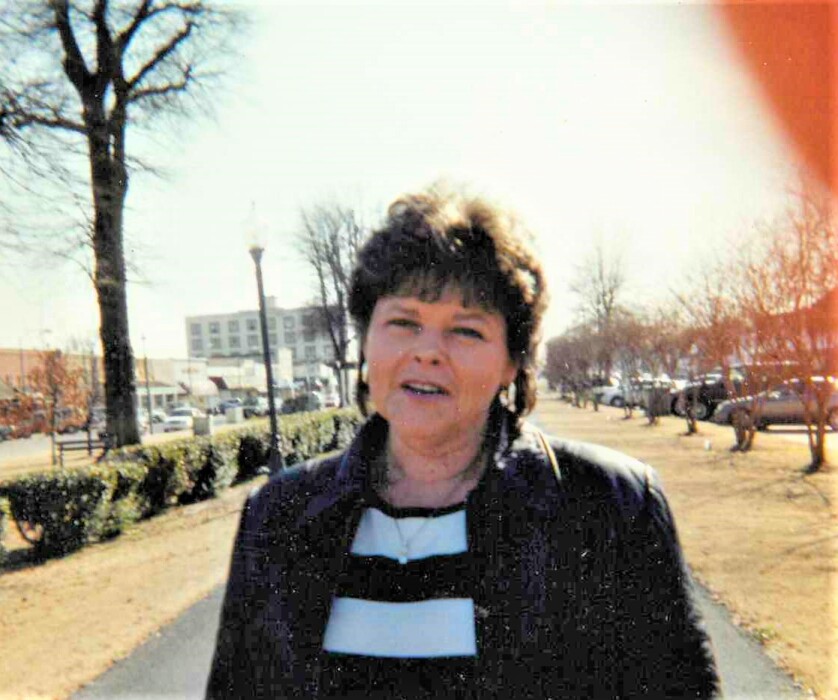 A family graveside service will be held at 2:00 PM Sunday, March 28, 2021, at Shelby Cemetery in Shelby MS.  Father Kent Bowlds will officiate the service.

Ramona was born November 14, 1957, to Frank Paul and Catherine Smith Mangialardi in Shelby, MS. She was a lifelong Delta resident and attended Shelby High School. She was a former clerk for Liberty Cash and a dispatcher for the Bolivar County Sheriff's office as well as the Shelby Police Department. She retired from the Sheriff's Department in 1999. She then married Perry Johnson on December 17, 1999, at Interstate Baptist church. Ramona enjoyed fishing, playing cards, and tending to her grandchildren and her fur babies. She was a member of St. Mary's Catholic Church in Shelby, MS.

She was preceded in death by her parents Frank and Catherine Mangialardi, and an Uncle Flower Mangialardi.

Memorials can be made to Paw Prints Rescue Center at PO Box 1995 Cleveland, MS 38732 or charity of your choice.

Cleveland Funeral Home is in charge of arrangements. The guest register may be signed at www.clevelandfuneralhome.net.

To order memorial trees or send flowers to the family in memory of Ramona Johnson, please visit our flower store.