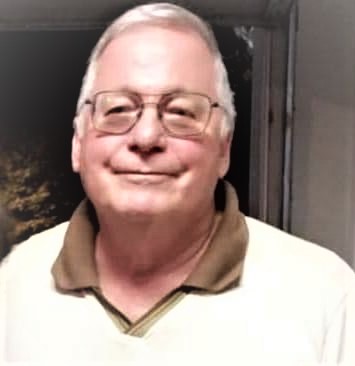 Richard was born May 13, 1951, to Stanley and Katherine Ann (Middleton) Levingston in Greenwood, MS.
He grew up in Ruleville, MS, and graduated from Ruleville High School. He also graduated from Mississippi Delta Community College and attended Delta State University. After completing schooling, he worked as a diesel mechanic and on a farm. Later in life, he worked with First National Bank for some 13 years. Richard was an entrepreneur as such, owning several businesses, Levingston Auto Sales for 15 years and for the past 20 years 51 Title Loans. Richard enjoyed hunting, mainly ducks and doves.

He was preceded in death by his parents, Stanley and Katherine Levingston, son, Stanley Paul Levingston, and a brother Stanley Donald Levingston.

To order memorial trees or send flowers to the family in memory of Richard Steven Levingston, please visit our flower store.