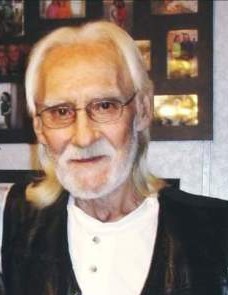 Bob was born on April 16, 1940 to Tillman Owen and Ruth Ann (Williams) Harper in Grubbs, AR. Bob moved to Flint, MI for a while and several other cities before moving to Cleveland, MS where he has lived for the last 40 years. He was a retired truck driver, and operated several night clubs in the area. Bob a country music fan who was an amazing story teller. Bob was fun to be around as he enjoyed life.

To order memorial trees or send flowers to the family in memory of Robert "Bob" Harper, please visit our flower store.