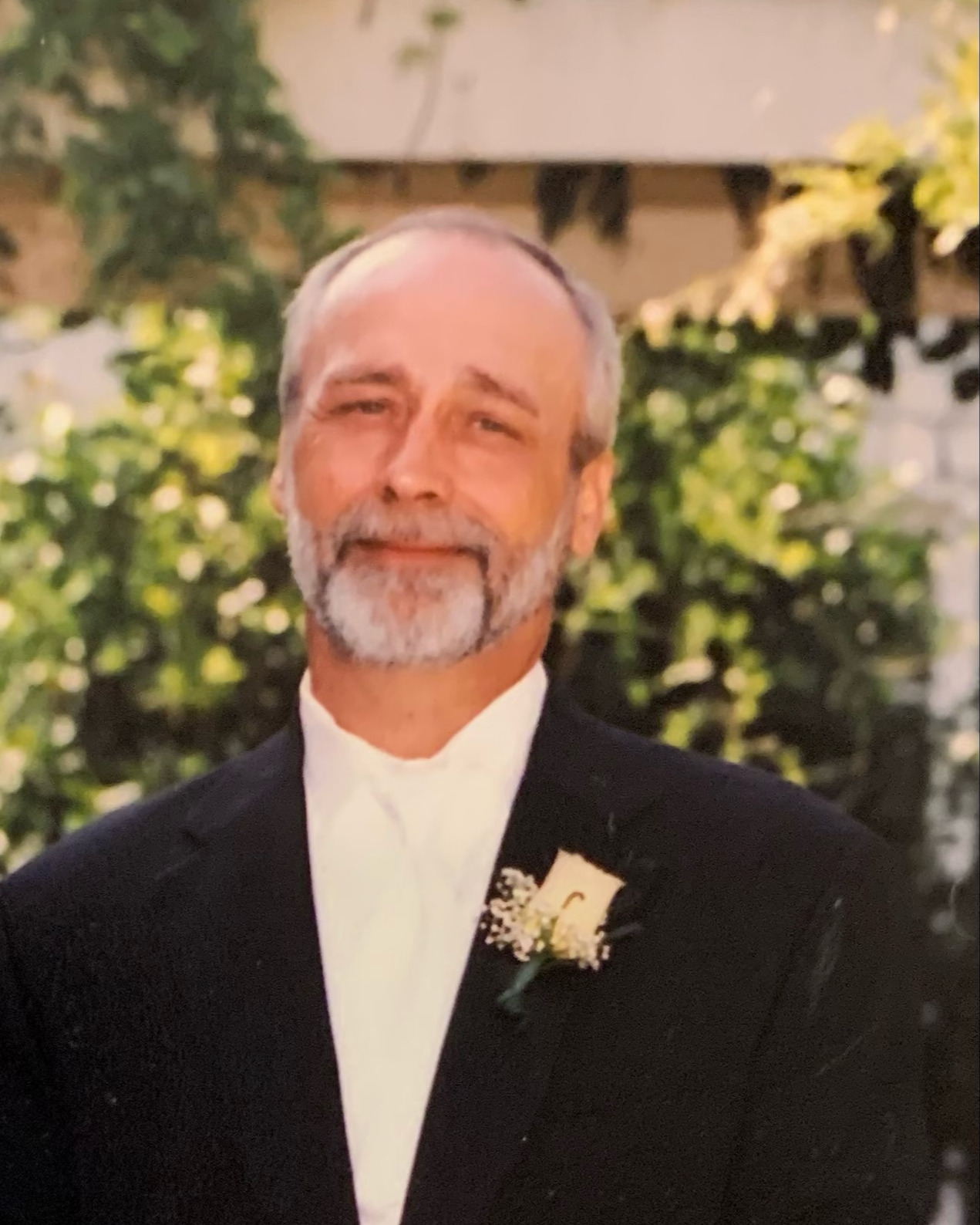 Robert was employed by Mississippi Department of Transportation for a number of years up until his passing. He enjoyed many things such as fishing, repairing hot-rods, and welding. Robert also enjoyed to listen to all kinds of music. But, most importantly Robert loved his family, especially his grandson Ryker Givens, and his many nieces and nephews.

Robert is preceded in death by his father, Edward Robert Givens; and Sister Zaylah Givens Campbell.

Cleveland Funeral Home has been entrusted with service arrangements. The online guest register may be signed at www.clevelandfuneralhome.net.