PLEASE NOTE CHANGE OF TIME AND LOCATION OF FUNERAL

Ronnie, as he was affectionately known, was born June 10, 1944, to Roman E. and Ora Lee Steadman Mosley in Cleveland, MS. He graduated from Cleveland High school in 1962. Married Judy Fay Stacy July 29, 1966. Ronnie went to work with Scott's Petroleum for 25 years as a truck driver. He then opened his own gas station, Mosley's Gulf Station where he remained for a number of years before his retirement. He was an avid fisherman and barbeque contest participant. His team was called, The Blind Hog Smokers, who were the first Pig Pickin Festival Grand Champions. Uncle Ronnie as many called him loved to joke and make people laugh. He was a member of the Cleveland Moose Lodge for many years.

He was preceded in death by his parents, Roman and Ora Lee Mosley, a brother Frankie Mosley and a granddaughter Emily Read Williams.
Ronnie is survived by His wife of 54 years Judy Fay Mosley of Cleveland, MS, Daughter Ronda (Wesley) Mosley Read of Cleveland, MS, grandson, Michael Read, and a great-grandson Wesley Williams. He also leaves a host of nieces and nephews to cherish his memory.
Pallbearers are; Wade Kennedy, Clarence Mallette, Wesley Read, Brad Cobb, Will Williams, and Danny Cobb.
Cleveland Funeral Home is in charge of arrangements. the online guest register may be signed at www.clevelandfuneralhome.net.

To plant memorial trees or send flowers to the family in memory of Ronald "Ronnie" Mosley, please visit our flower store.

He was a great friend

Uncle Ronnie was a very unique individual with a great sense of humor. Not only could he make you laugh but he had the awesome talents of making wine, pork skins, and delicious barbeque. It was a pleasure to call him a friend. May he rest in peace and until we meet again, Fly High Uncle Ronnie.

Prayers for his family

He was a great man

Friends and Family uploaded 57 to the gallery. 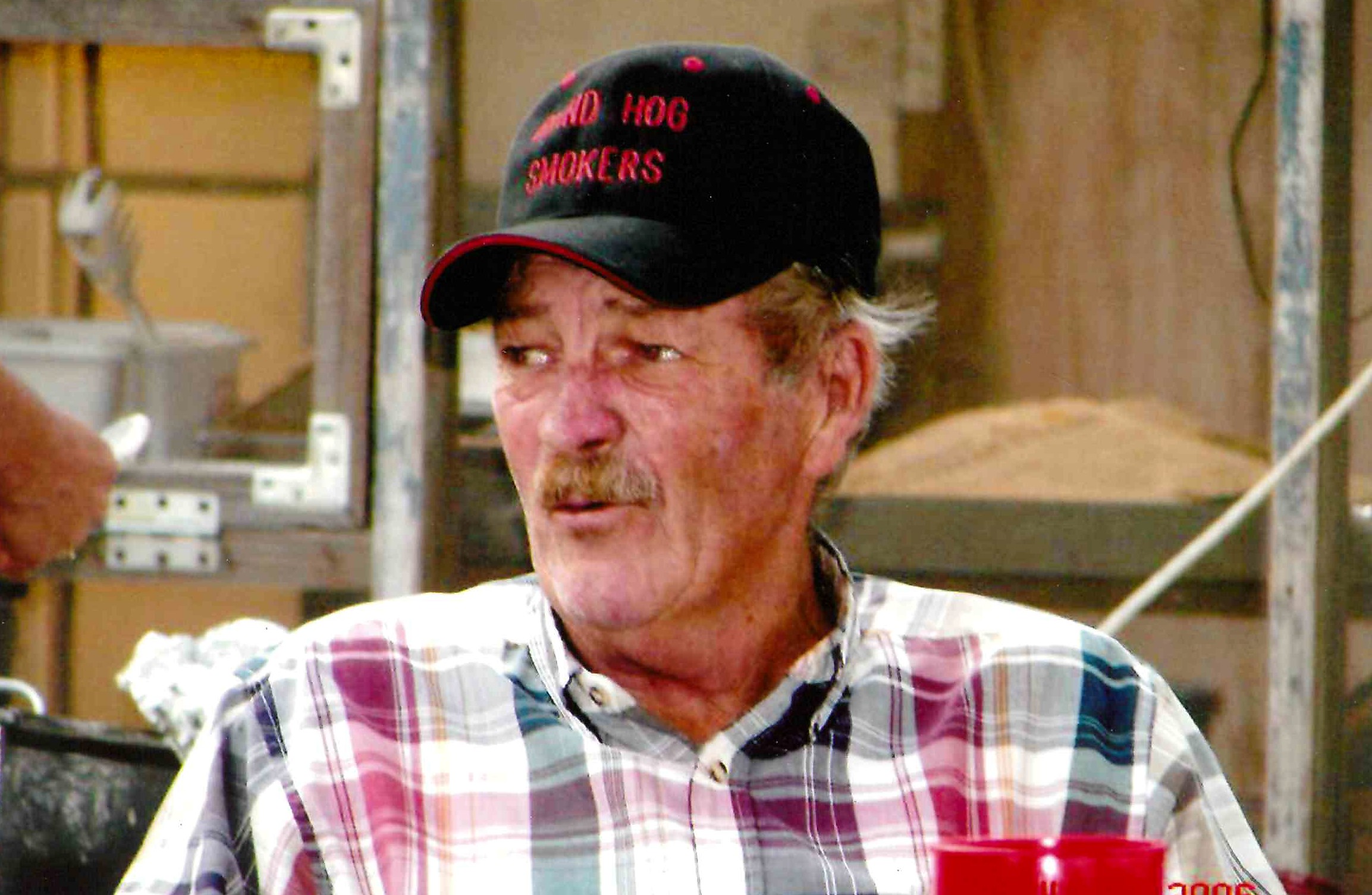 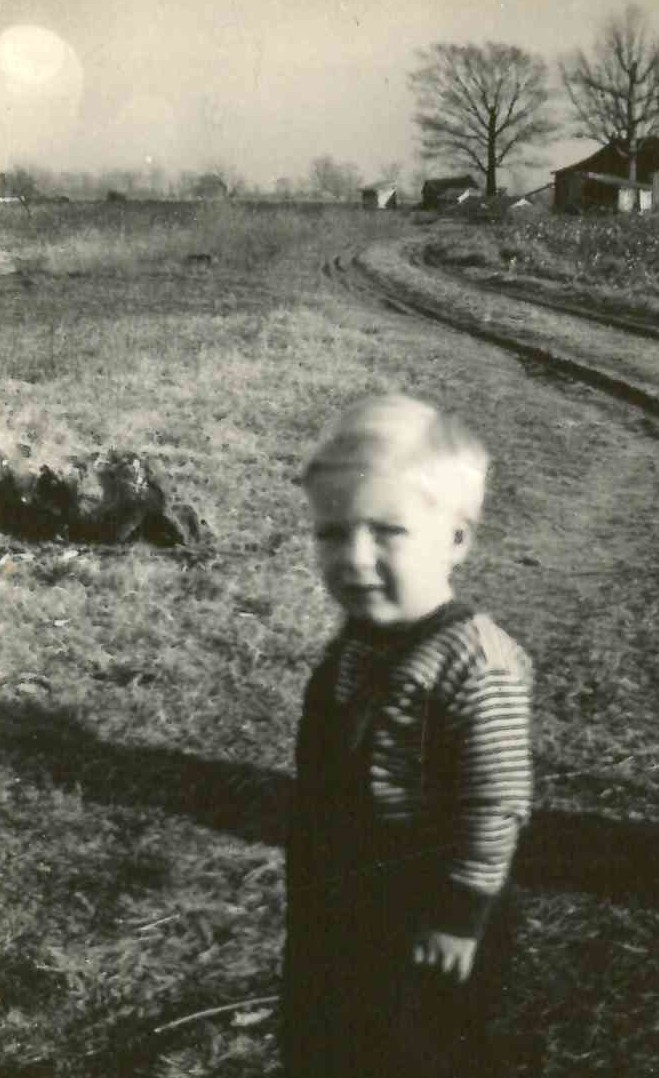