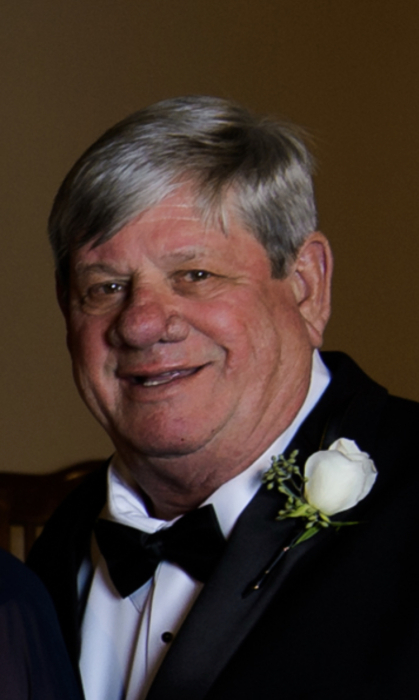 Ross L “Ronnie” Vaughn, III, known as Bobo to his grandchildren and their friends, 73 years old, of Cleveland, MS, passed away peacefully on December 1, 2020, in Williamsport, PA.  Ronnie was born November 25, 1947, in Forrest City, AR, and grew up in Bolivar County, MS.  He graduated from Cleveland High School in 1965 and earned BBA and MBA degrees from Delta State University, both while working full-time. He retired from banking after serving as President and CEO of Cleveland Community Bank and became a licensed realtor, real estate broker, rental property owner, and hardware store owner in Cleveland.  He was an active member of the Cleveland Noon Lion’s Club for many years during which time he served in various leadership roles.  He had also coached flag football for the Cleveland Park Commission. In retirement, Ronnie split his time between homes in Cleveland and in Williamsport, PA, traveling with his wife, Louise Buckels Vaughn, of 55 years, and otherwise spending time at his hunting camp with his brothers and grandchildren.

The Vaughn family requests that, in lieu of flowers, those who wish to remember and honor Ronnie’s life do so by supporting a local charitable cause that is near to their heart.

Cleveland Funeral Home is in charge of arrangements. The graveside service will be live streamed for those unable to attend.

To order memorial trees or send flowers to the family in memory of Ross L "Ronnie" Vaughn, III, please visit our flower store.