Sue was born on April 23, 1938 to Francis and Buler(Clark) Winters in Cascilla, MS. She grew up in Cascilla picking cotton and attended schools there. Sue married James Cecil Bratton at the age of 15. She worked hard and raised a family at the same time. She worked at the shirt factory in Charleston, served as a clerk at the drug store, worked at Ted's ice cream parlor and later became manager of W.E. Walker Bill's Dollar Store until she became disabled. Sue was a member of the Church of God of Prophecy in Boyle, MS. Sue loved making crafts as well as working in the yard. She also loved to fish and play softball in her younger years. Sue was a great seamstress. She loved babysitting her grandchildren.

To plant memorial trees or send flowers to the family in memory of Ruby Bratton, please visit our flower store.

Friends and Family uploaded 78 to the gallery. 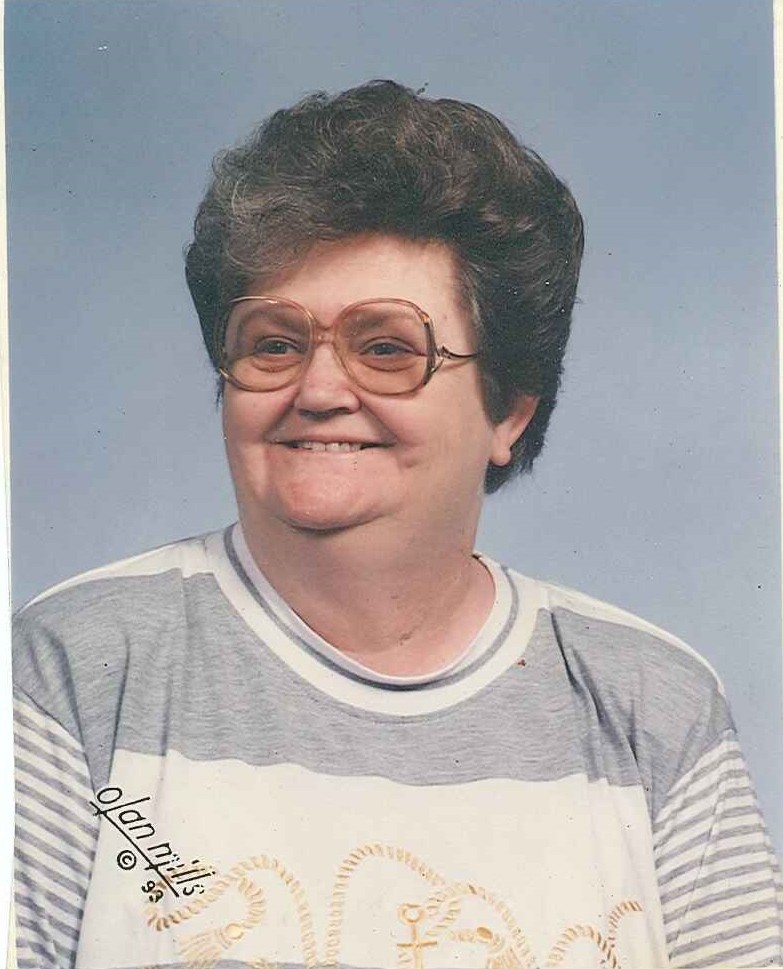 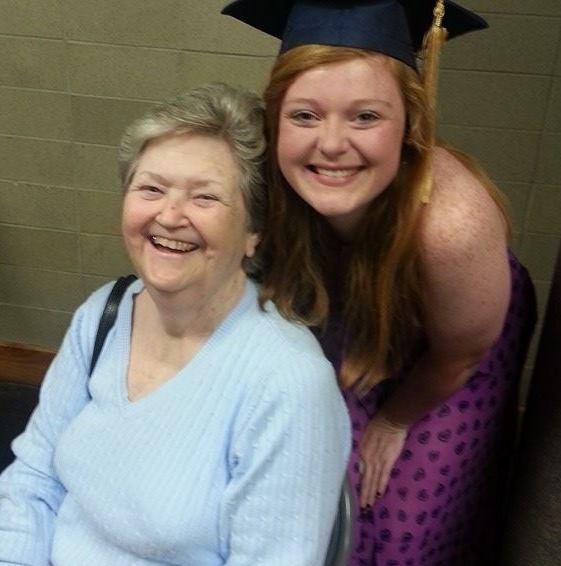