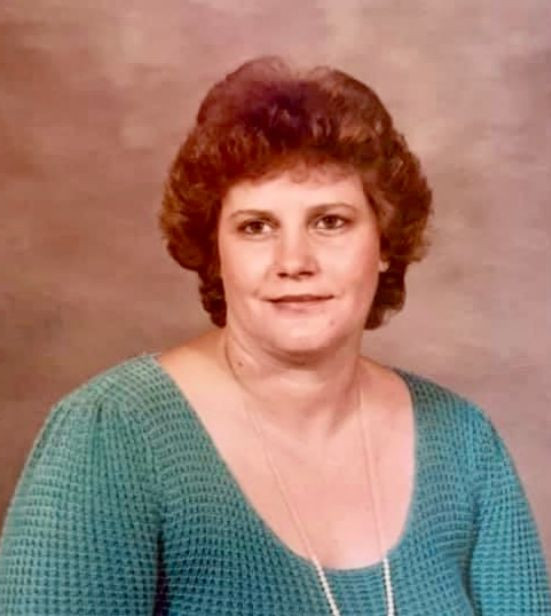 CLEVELAND- Shiria Diane Coleman age 66 of Cleveland, MS passed away Monday, October 18, 2021, at Delta Regional Medical Center in Greenville, MS.
Diane was born April 20, 1955, to David Henry and Marie Gilbert Brown in Elaine Arkansas. She moved to Duncan Mississippi at an early age where she lived until 1969, the family then moved to Alexandria Louisiana. They moved back to the Delta in the early 1980s. Diane was a homemaker helping raise many of her family members. She adored her family and enjoyed spending her time with them. She enjoyed making crafts, playing bingo, shopping, and making sure that her loved ones were taken care of. She was of the Baptist Faith.

Cleveland Funeral Home is in charge of arrangements. The online guest register may be signed at www.clevelandfuneralhome.net
To order memorial trees or send flowers to the family in memory of Shiria Diane Coleman, please visit our flower store.