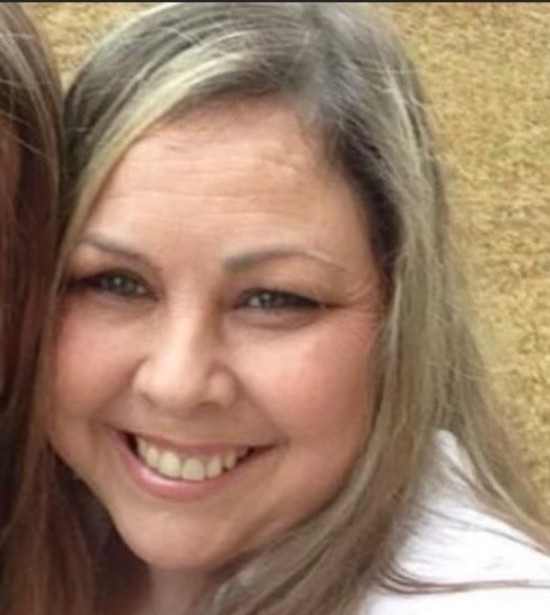 CLEVELAND- Stephanie Renee Usery age 47 of Cleveland, MS passed away Monday, June 20, 2022, at the North Sunflower Hospital in Ruleville, MS.
Stephanie was born August 6, 1974, to Frank Eugene Usery and Patricia Carol Savage Usery in Cleveland, MS. She grew up in Cleveland and graduated from Cleveland High School in 1990. After graduation, she lived in North Carolina for a while. She was a long-time Pharmacy Tech for South Street Pharmacy. Stephanie loved working in her flower garden, shopping, going to the beach, and taking care of family and friends. Stephanie was the lifeblood of her family and with her jovial personality, she always had a joke to tell. Stephanie will be missed by her many friends and family.
She was preceded in death by her grandparents, Ed and Gertrude Usery, Edith and Albert Savage, brother Frank Eugene Usery, Jr., and brother-in-law, Todd Arbuckle.
Stephanie is survived by her sons, Madison Gage Ellis (Emily), William Wallace "Trip" Ellis (Hannah), Austin Eugene Ellis (Haley) all of Cleveland, MS, mother Patricia Usery, and father Frank "Gene" Usery of Cleveland, MS, grandchildren, Grayson Liam Ellis and Navy Quinn Ellis who will be born any day now. She also leaves 3 sisters; Kimberly Usery Arbuckle of Horn Lake, MS, Jennifer Vazquez (Cesar) of Merigold, MS, and Angela Usery of Cleveland, MS, as well as a host of nieces and nephews.
Visitation will be held Thursday, June 23, 2022, from 12:00 PM until 2:00 PM at Cleveland Funeral Home. A Celebration of Life Funeral Service will follow at 2:00 PM in the Cleveland Funeral Home Chapel. Reverend Chris Gentry will officiate the service.
Honorary pallbearers will be Jason Usery, Matt Ray, Colton Usery, Dalton Minton, Jacob Arbuckle, Kalob Arbuckle, Triston Vazquez, Cesar Vazquez, Dawson McNeer, and her uncle Robert Usery.
Cleveland Funeral Home has been entrusted with funeral arrangements. The online guest register may be signed at www.clevelandfuneralhome.net.
To order memorial trees or send flowers to the family in memory of Stephanie Renee Usery, please visit our flower store.