CLEVELAND - Stephen Tate Rogers, age 40, of Cleveland, passed away on Wednesday, February 21, 2018 at the Methodist University Hospital in Memphis, TN.

Stephen was born on September 28, 1977 to Charles and Patricia(Fleming) Rogers in Cleveland, MS. He lived in Drew and attended North Sunflower Academy before moving to Indianola where he graduated from Indianola Academy in 1996. Stephen was employed by Roberson Flooring and Taylor Heating and Air Conditioning before he took a position with the MS Department of Corrections on May 1, 2000. He retired after 17 years on January 31, 2017. While employed with the Department of Corrections, he reached the rank of CO4 Sergeant Canine Officer. He put the first dog trained for cell phone detection, Canine Officer “Taz” into service.

Festus, as Stephen was affectionately known was also a very talented baseball player and an excellent pitcher. Above all else, he was a dedicated Christian and was a member of First Baptist Bible Church in Drew. Stephen loved his children and family. He was an avid outdoorsman who loved fishing and hunting and was an expert marksman. Stephen was known in the area for being able to locate and kill large bucks. During Stephen's lengthy illness, he had a special cheering section in his family and medical team. Stephen wanted to be remembered as “The Boss".

Memorials may be made to the Arkansas Children's Hospital 1 Children's Way, Little Rock, AR 72202.

To plant memorial trees or send flowers to the family in memory of Stephen Rogers, please visit our flower store.

To the Family,
You have our deepest sympathy and condolences in the loss of your loved one. You are in our prayers. The video was beautifully done.
Sincerely,

Condolences to all during this time of sorrow. Soon all pain, suffering and death will be a thing of the past. Jesus Christ will soon bring about the Kingdom we pray for. (Matthew 6:9,10; Revelation21:4)

May he rest in peace. Prayers for the family.

Rosco and Jajuana Story, Ripley Ms.
RIP Stephen, you will always be remembered.

I am truly sorry for your loss, please accept my sincere condolences. I hope the Rogers family will find some comfort and strength in Jesus promise of the earthly resurrection (John 5:28, 29) and the renewed Paradise earth, where death is an enemy (1 Corinthians 15:26) that will very soon be eliminated forever, and no family will mourn the death of a loved one (Revelation 21:4). This promise has been given by Almighty God Jehovah (Psalms 83:18). Truly, what a glorious and almost unbelievable day that will be! It's a reality though for God cannot lie (Titus 1:2). For more comforting and encouraging scriptures on the resurrection, please visit jw.org.

So sorry for your loss, will always remember Stephen, prayers for the family
Heather Tharp Luke

Friends and Family uploaded 458 to the gallery. 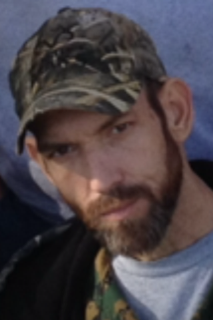 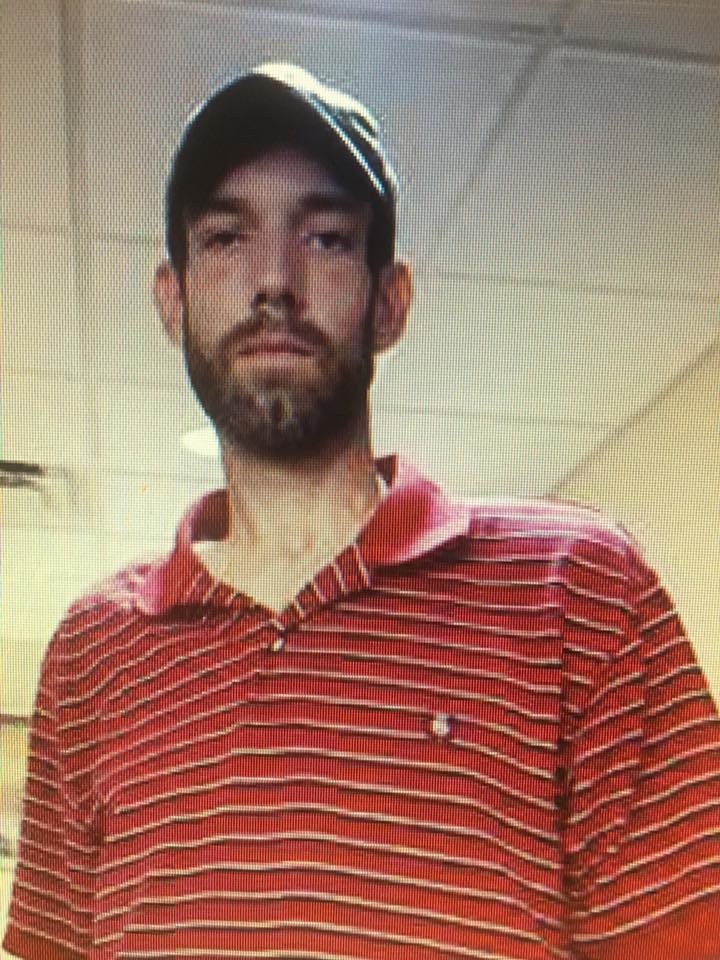