Steve was born on July 09, 1964, to Bobby Glen and Linda Sue (Sibley) McMillon in Greenville, MS. He attended Coleman High School and New Life Christian Academy.  He married Debra Foster on May 08, 1982, in Greenville MS.  He worked with V & G Welding and Hagar Hinge before moving to Pearl, MS where he worked for Faulkner Pipe. He later moved to north Arkansas and worked for the family business, McMillon Pallet Company, until 2001 when he and his family moved to Cleveland to Pastor the Abundant Life Church in Boyle. He also owned and operated McMillon Construction Company for many years until his health required him to retire. Steve was an avid golfer, he loved playing a few rounds with his brother-in-law Daniel and his friends David and Don. His passion was ministering to others, he especially enjoyed leading the services at the Long Term Care at the Bolivar Medical Center. Behind his passion and love for Christ was his family who he loved dearly, and his grandchildren who he loved to aggravate to no end. Steve was well known for his wordy conversations "Long Winded" one might say! He will be missed by his many friends and family who will cherish his memory.
He was preceded in death by his mother Linda Sue McMillon and a brother Jeff McMillon.

To plant memorial trees or send flowers to the family in memory of Steven McMillon, please visit our flower store.

Well, it's been 1 year today since you've been gone. Our loving Pastor. Who tought us so much about how to live holy and acceptable unto God. You were like a dad to all of us too. The sadness of losing you still feels the same. We have had a lot of miracle take place in our lives and not understand why they started happening right after your passing. We had so many moments we wish you were here to see. But the best miracle of all is of you receiving your complete healing. And yet we still take so much for granted. It will never be the same down here on this Earth without my dad and without our Pastor too. We love you Bro.Mcmillon more than words can say. With love, Gordon, Rachel, Gabby and Derik.

My heart is broken for y'all! Sending lots of love and prayers your way. May the Lord hold you all close and give you peace that only comes from Him!

I will miss him so much he married me and Brandon and he had me laughing the whole time.He said are you sure you want to marry my brother .I told him yes I am sure .I have had so many good times with him and our family .It is so hard to put in words,It is is so hard to be leave he is gone but God had better plans for him. No one is promised tomorrow Now he is up there with his mom and brother and I no he wants to be happy not sad but it is very hard.God took an awesome brother in law and we will all ways remember the good times we all shared..

To the McMillon family, my heartfelt condolences for your loss. Please find comfort in the knowledge that soon God will wipe out every tear from our eyes, and death will be no more, neither will mourning nor outcry nor pain be anymore. The former things have passed away.(Rev. 21:3,4) May this promise give you comfort now and a real hope for the future. My deepest sympathies.

A candle was lit in memory of Steven McMillon

How you make others feel about themselves says a lot about you. Steve had a way of making others feel significant, even a punk neighbor kid. It's been years since I've seen him, but he and his family hold a special place in my heart. His life was a blessing, his memory a treasure. He's loved beyond words, and will be missed beyond measure.

To our loving Pastor, are hearts are saddened at your passing. Our family held you close to our hearts every single day. My son looked up you not only as a pastor but also as like a second father. Thank you for your burden for the lost and your fire that you brought to your church. You were one of the most genuine lovers of Jesus that I have ever met. We had great times of fellowship and laughing and enjoying your company. Thank you Bro McMillon for your faithfulness to serving God and encouring your congregation to be willing to do whatever it takes to make it to heaven. As our hearts are filled with sorrow, we also know that our Man of God has received his joy and deliverance I'm full. We look forward to seeing you again on that great day that our Lord and Savior comes. God bless the entire Mcmillon family and prayers for strength and encouragement during this time and for the days to come.

Bro. McMillon was not just our pastor. He was our friend. He always encouraged Peter in his writing and was probably his biggest fan. The last service we were in together was a powerful service. Bro. McMillon encouraged us ladies to worship and the Lord really moved. Some things we don't understand but we still must trust the Lord and draw nearer to Him. That's what Bro. McMillon would want.

Love and prayers,
The Ronhovde family

Friends and Family uploaded 101 to the gallery. 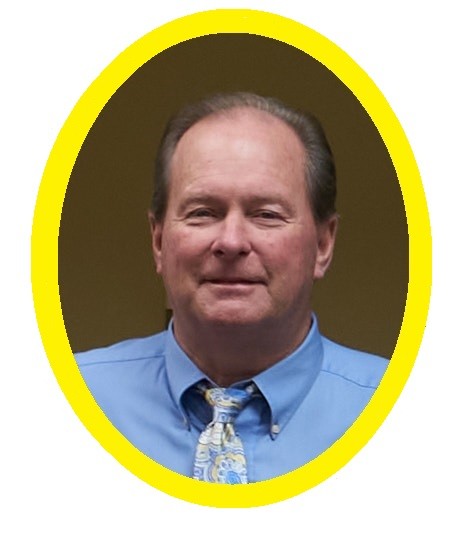 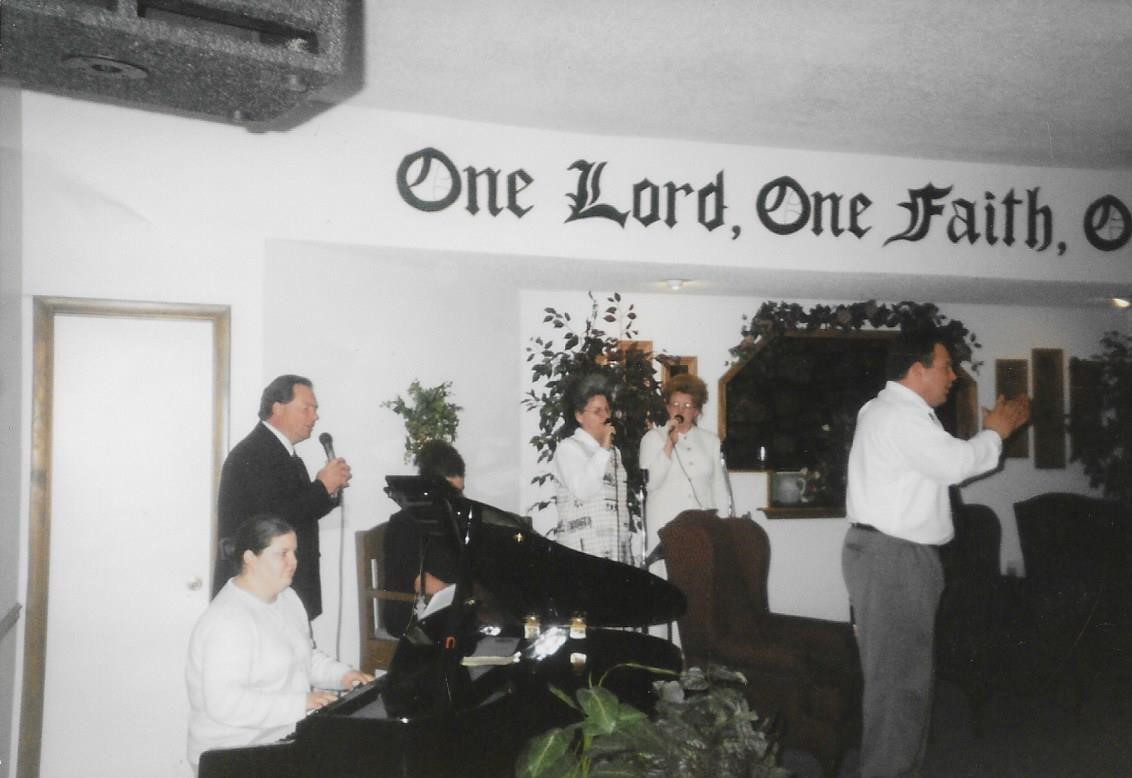