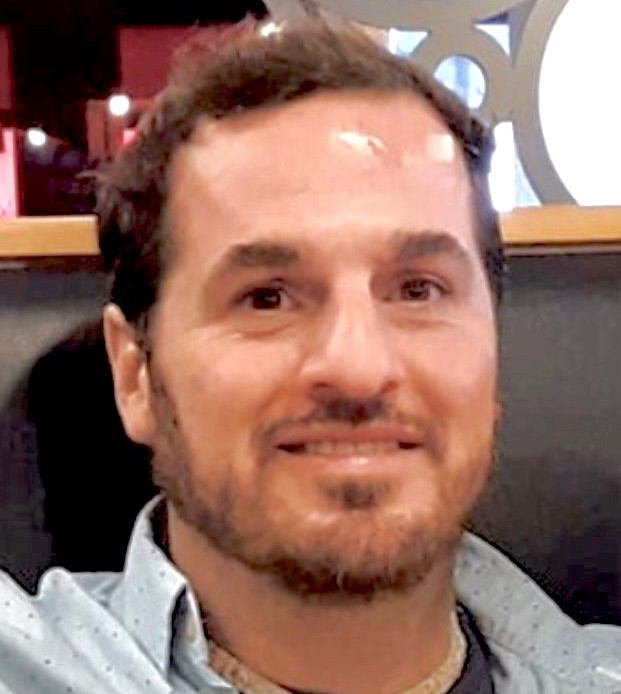 A Memorial Service will follow at 11:00 AM in the Cleveland Funeral Home Chapel. Larry Davis will officiate.

Steven was born April 19, 1986, to James Todd West and Chris Lambre West in Clarksdale, MS. Steven lived in Ruleville until the age of 10 before the family moved to Cleveland. He graduated from Cleveland High School in 2004 and attended Mississippi Delta Community College. Steven worked with Larry and Candi Davis Farms for over 10 years. He was currently employed by the City of Cleveland Public Works Department as a groundskeeper and other various duties. Steven loved his children dearly and was always present for any activity they were included in, he also enjoyed spending time with his nieces and nephews, hanging out with friends, watching football, and playing video games. Steven always found the good in everyone. He was of the Baptist Faith.

He was preceded in death by his grandparent Carolyn Watson Andrews.

Cleveland Funeral Home has been entrusted with service arrangements. the online guest register may be signed at www.clevelandfuneralhome.net

To order memorial trees or send flowers to the family in memory of Steven Todd West, please visit our flower store.