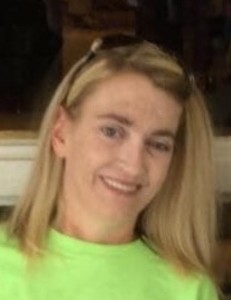 Tammy was born on June 20, 1974, in Ruleville, MS. She attended Ruleville High School.  She married David Barry Winters on October 6,1990.  Tammy was a homemaker enjoying raising her children and grandchildren. Her grandchildren were her pride and joy. Tammy enjoyed playing bingo, riding back roads, going out to eat and listening to her husband David play and sing. She was a simple lady who lived a simple life always thinking of others before herself.
She was preceded in death by a brother Kenny Partridge.

To order memorial trees or send flowers to the family in memory of Tammy Wynette Winters, please visit our flower store.