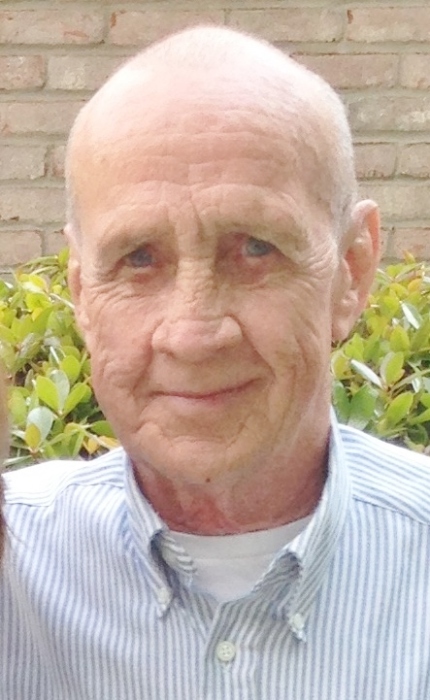 He was born on October 23, 1949, to Jim Tom and Ila (Burton) Lamb in Cleveland, MS. Terry was a former Maintenance Supervisor with Douglas & Lomason. He had also worked with Tyson Foods and retired with the Lazy Boy Company. Terry enjoyed playing dominos, fishing, hunting, and growing large gardens.  His greatest and happiest moments were spending time with his family and friends.
He was preceded in death by his parents Jim Tom and Ila Lamb, Five brothers, Ralph, Glynn, Andrew "Bo", Kent and Bobby Joe Lamb and a sister, Bettye Cohen.

To order memorial trees or send flowers to the family in memory of Terry Lamb, please visit our flower store.