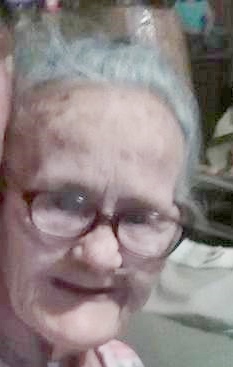 Thelma Lorine Vance Roberson, age 77, of Cleveland, passed away on Thursday September 15, 2016 at her home.

Ms. Roberson was born on March 19, 1939 to John Harrison and Adlee (Grantham) Vance in Vaiden, MS.  She married Willie W.  Roberson on September 13, 1953. Together they lived in Linn Community for 39 years. She later moved to Cleveland where she lived for the past 13 years. She was a member of Linn Baptist Church. Ms. Roberson loved to garden, spend time with her family, play bingo, and watch TV.

She was preceded in death by her parents, John Harrison and Adlee Vance, husband Willie "Bud" Roberson, son, John Roberson and a grandchild, Michael Stokes.

To order memorial trees or send flowers to the family in memory of Thelma Lorine Roberson, please visit our flower store.