Tommy was born on May 15, 1953, to Thomas Lee and Marlene (Seymore) Courtney, Jr. in Cleveland, MS.   He was a retired bookkeeper with Delta Security. Tommy had also worked with Valley Bank in Rosedale, MS and managed Valley Bank in Gunnison, MS. He had worked in Water and Waste Management for the City of Rosedale and Fruit of the Loom Company. Tommy's greatest passion was playing music, primarily the drums, he had played for Grover Duke and the latest stint was with the band "Loco". Tommy was raised Episcopalian, having attended Grace Episcopal Church in Rosedale during his formative years.

Tommy was preceded in death by his father Thomas Lee Courtney, Jr.

To plant memorial trees or send flowers to the family in memory of Thomas Courtney, III, please visit our flower store.

I miss you old buddy. We sure shared many great times together. I think we found the Mississippi River in the good old jeep days and our own Camp Shelby and the woods at Donaldson Point as our greatest venues of peace and joy. We may do that again when it is my time to join you.

My deepest sympathy to all the family for your loss. You are in my thoughts and prayers...May God Bless You
I will always remember Tommys kind heart, laughter and jokes. My Dear Friend R.I.P.

Ricky and the Courtney family, I would like to share my condolence for the loss of your brother and loved one. Tommy was always so helpful to my mother and me when she needed storm doors for her home. He will be missed.

Prayers to the Courtney family. May God wrap his arms around you all and provide you comfort.

I am so sorry to hear the news of Tommys passing. I have such wonderful memories of his sense of humor and his wonderful laugh. He and Richard would make me laugh like no other. He was a wonderful musician from way back. RIP Tommy.

Friends and Family uploaded 48 to the gallery. 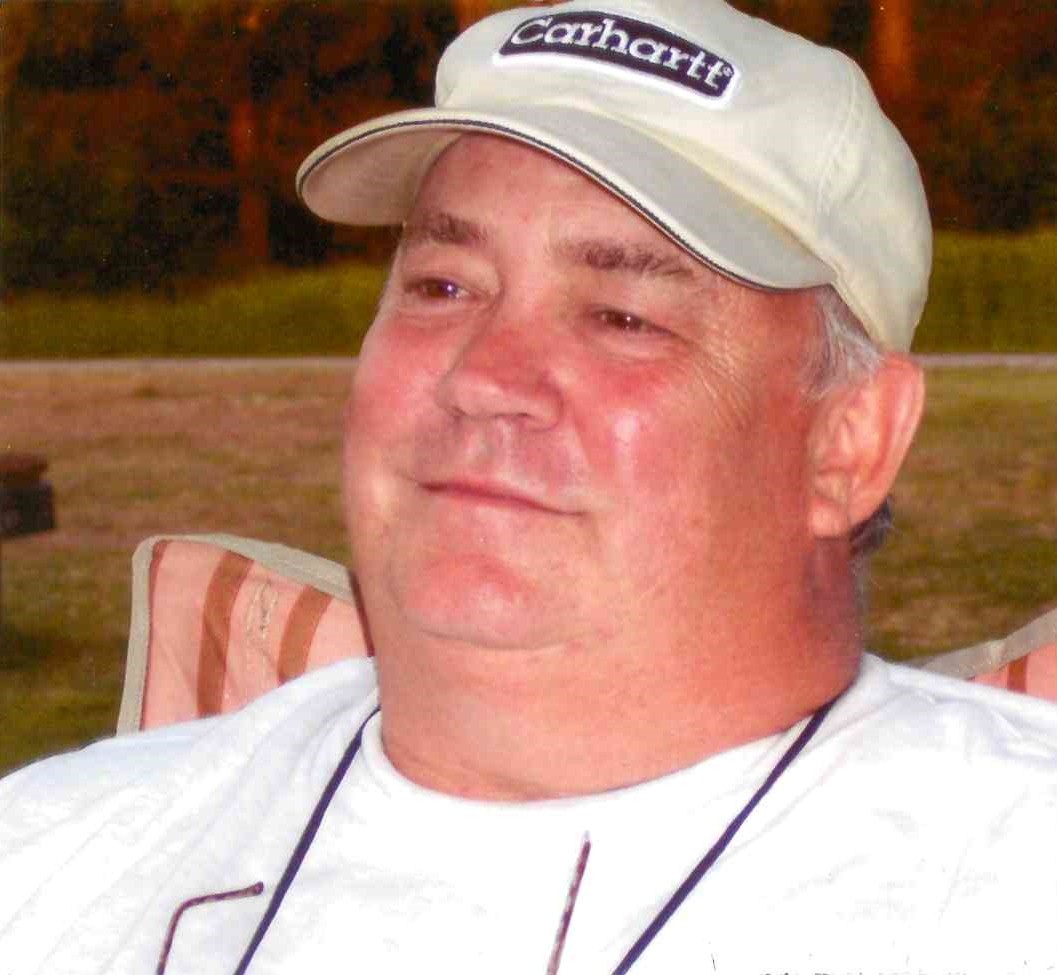 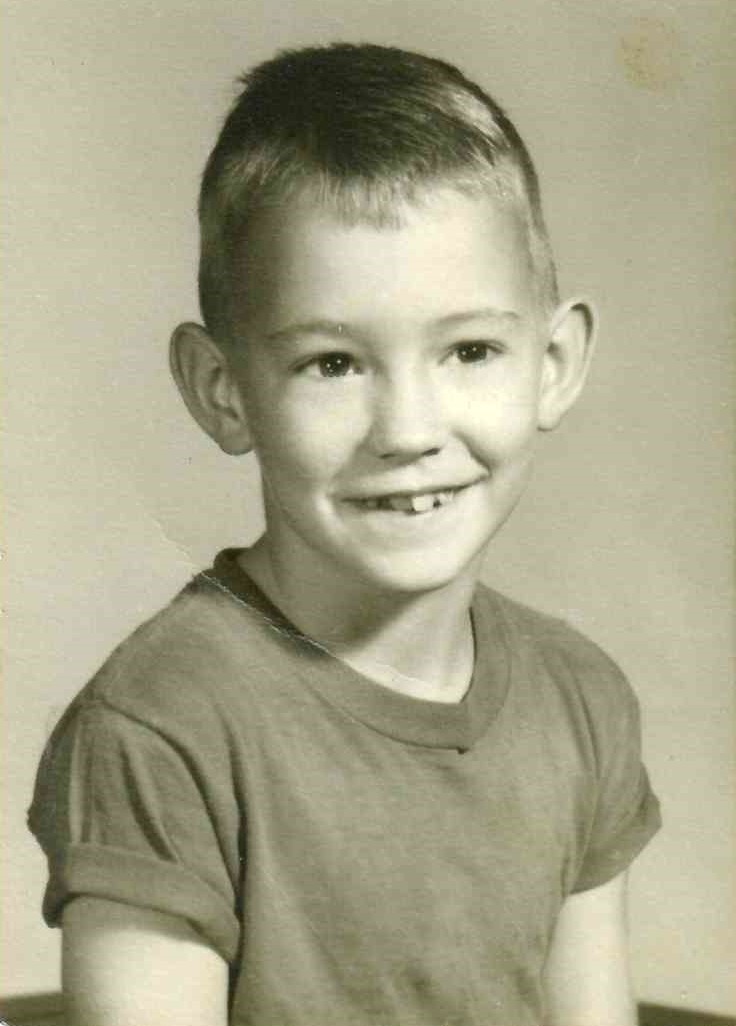