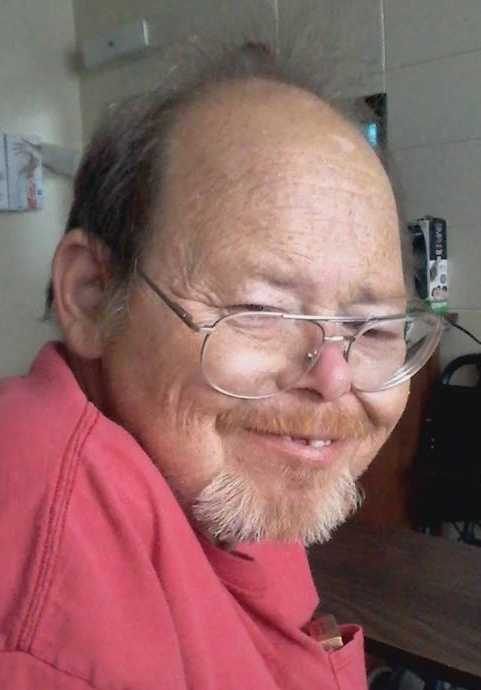 A memorial service will be held Saturday, October 22, 2016 at 11:00 AM in the Cleveland Funeral Home Chapel. The family will receive friends immediately following the service. Rev. Bill Hobbs will officiate the service.

Tim was born on April 30, 1967 in Memphis, TN to William Gullett and Mary Ruth Poynor. He graduated from Ripley High School. Tim lived in Cleveland most of his life where he worked for Cleveland Glass for a period of time. Tim loved to read and spend time with family and friends.

He was preceded in death by his parents, William Gullett and Mary Ruth Poynor Davis, a brother Richard D. Monreal and a sister Susan Spoonhour.

To order memorial trees or send flowers to the family in memory of Timothy Gullett, please visit our flower store.