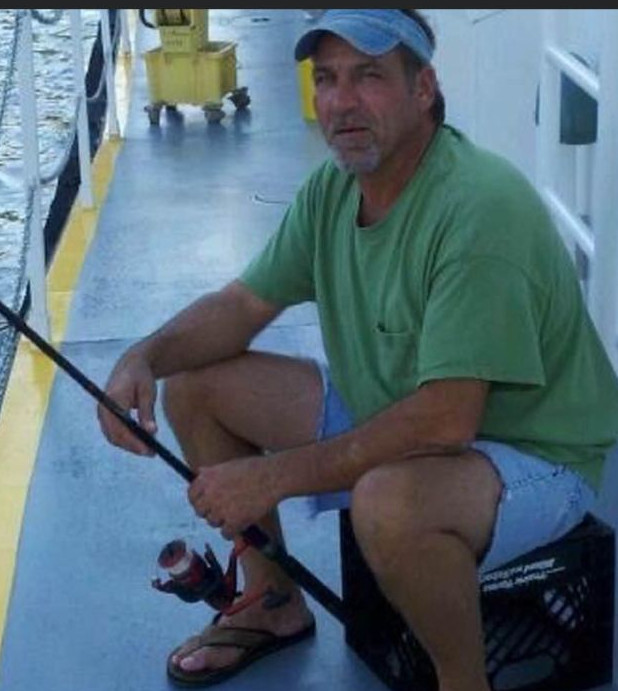 Visitation will be held from 5:00 pm until 7:00 pm Friday, August 26, 2022, at Cleveland Funeral Home. A Celebration of Life Service will be held at 4:00 pm Saturday, August 27, 2022, in the Cleveland Funeral Home Chapel. Burial will be in North Cleveland Cemetery. Brother John Ferguson will officiate the service.
Tommy was born April 7, 1964, to James Clarence Dial, Sr. and Billy Jean Hurst Dial in Rosedale, MS. He attended Rosedale Schools. He began his carer in the towing industry over 30 years ago. He started as a deckhand and then an Engineer and finally as the Chief Engineer. Tommy loved his family. He enjoyed canoeing, socializing with his friends at Bruce's, fishing, cooking, and expressing his opinions.
He was preceded in death by his parents James and Billy Jean Dial, and a brother Randall Hargrove.
Tommy is survived by his daughters Krystal Dial of Paducah KY, Megan R. Flemings of Ridgeland, MS, son, Ben Horn of Cleveland, MS, brothers; Jamie Dial of Cleveland, MS, Sidney Wayne Dial of Merigold, MS,  and Paul Hargrove of Pensacola, FL, two sisters; Cynthia Diane Still of Pensacola, FL and Angela Still of Pensacola, FL. He also leaves several grandchildren and a host of nieces, nephews, and friends to cherish his memory.
Pallbearers are Lance Parham, Brian McCune, Little Rick Davis, Kenny Beavers, Allen Camp, and Bubba Murphy.
Honorary bearers are Wesley Brackin and Rob Murphy.
Cleveland Funeral Home is in charge of the arrangements.
To order memorial trees or send flowers to the family in memory of Tommy Lee Dial, please visit our flower store.