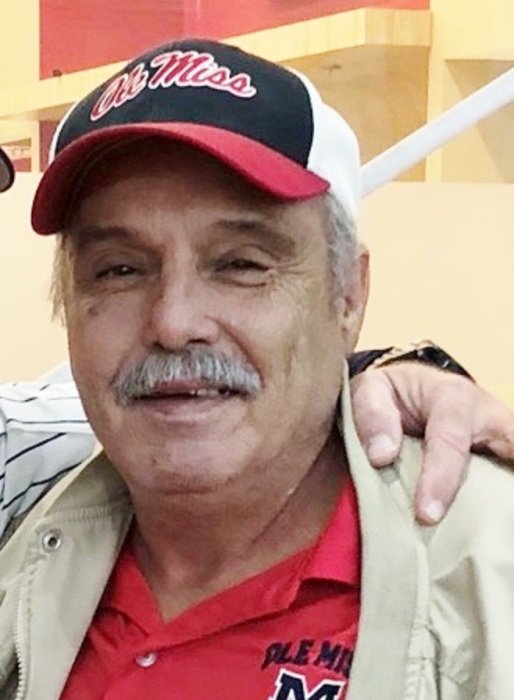 MERIGOLD - Tommy Jay Ferguson, Sr., age 56, of Merigold, MS, passed away on Monday, August 05, 2019, at his home in Merigold.  He was born on August 11, 1962, to Willie Jay and Sylvia Jean (Craft) Ferguson in Cleveland, MS.  Tommy attended Shaw High School and later obtained an Associate’s Degree in Electrical from Mississippi Delta Community College. He married Denyse Joann Hamilton Ferguson on October 24, 1980, in Merigold Baptist Church.  He worked for Duo-Fast Corporation for 15 years, after the closing of Duo-Fast, he worked with JBH Plumbing and did handyman jobs until his retirement. Tommy loved hunting, fishing, watching Ole Miss football and baseball. He also enjoyed spending his time with his many family members.  He was of the Baptist Faith.

Memorials may be made to the American Cancer Society.

To order memorial trees or send flowers to the family in memory of Tommy Jay Ferguson, Sr., please visit our flower store.