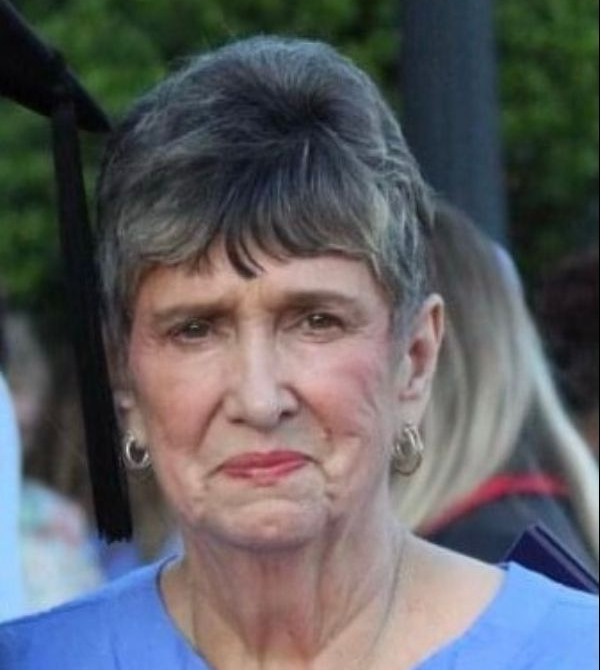 Twyla Alberta Hunter, of Cleveland, MS, passed away on Sunday, September 5, 2021, at her home.

Twyla was born in Louisville, KY on June 9, 1948, to Leroy Mann and Aline Minter Mann. She graduated from Cleveland High School in 1967. She worked at Baxter Laboratories as a material handler for 30 plus years. She married Bill Hunter on November 16, 1984, in Bolivar, TN. Twyla enjoyed spending time with her grandchildren and traveling.

Memorials may be made to The Pink Fund http://www.thepinkfund.org, Angel Flight South Central PO Box 2207 Addison, TX 75001, or The Smile Train http://www.smiletrain.org.

To order memorial trees or send flowers to the family in memory of Twyla Alberta Hunter, please visit our flower store.